I wrote this tool a few years ago to randomly combine multiple GURPS worldbooks, as a prompt for creating new campaigns. Here's a few spins of the dice, and a brief outline of what I'd do with the combination.

Worminghall is a magical medieval university. Universities are a great place for foreign students - which can include spies - or people falsely accused of it! And what happens when you mix in the ability to magically detect lies, teleport, turn invisible, or predict the future? This sort of "cloak-and-athame" skulduggery could keep a magical school game from turning too much into Harry Potter.

Mars: Grendel is a story about ecoterrorism on a Mars in the process of being terraformed. What might happen if some key infrastructure were destroyed, and colonists had to survive on whatever they could improvise, in an isolated pocket of breathable atmosphere? And would the terrorists be leading this effort as they perhaps hope, or would they be dependent on the ingenuity of their victims?

Werewolf: the Apocalypse and Vikings

Which is more interesting - the idea of literal "sea wolves", or the idea of rugged and powerful Viking raiders meeting their match in a tribe of shapechangers? Either way, what does it mean that the Vikings took silver from any source they could find it? 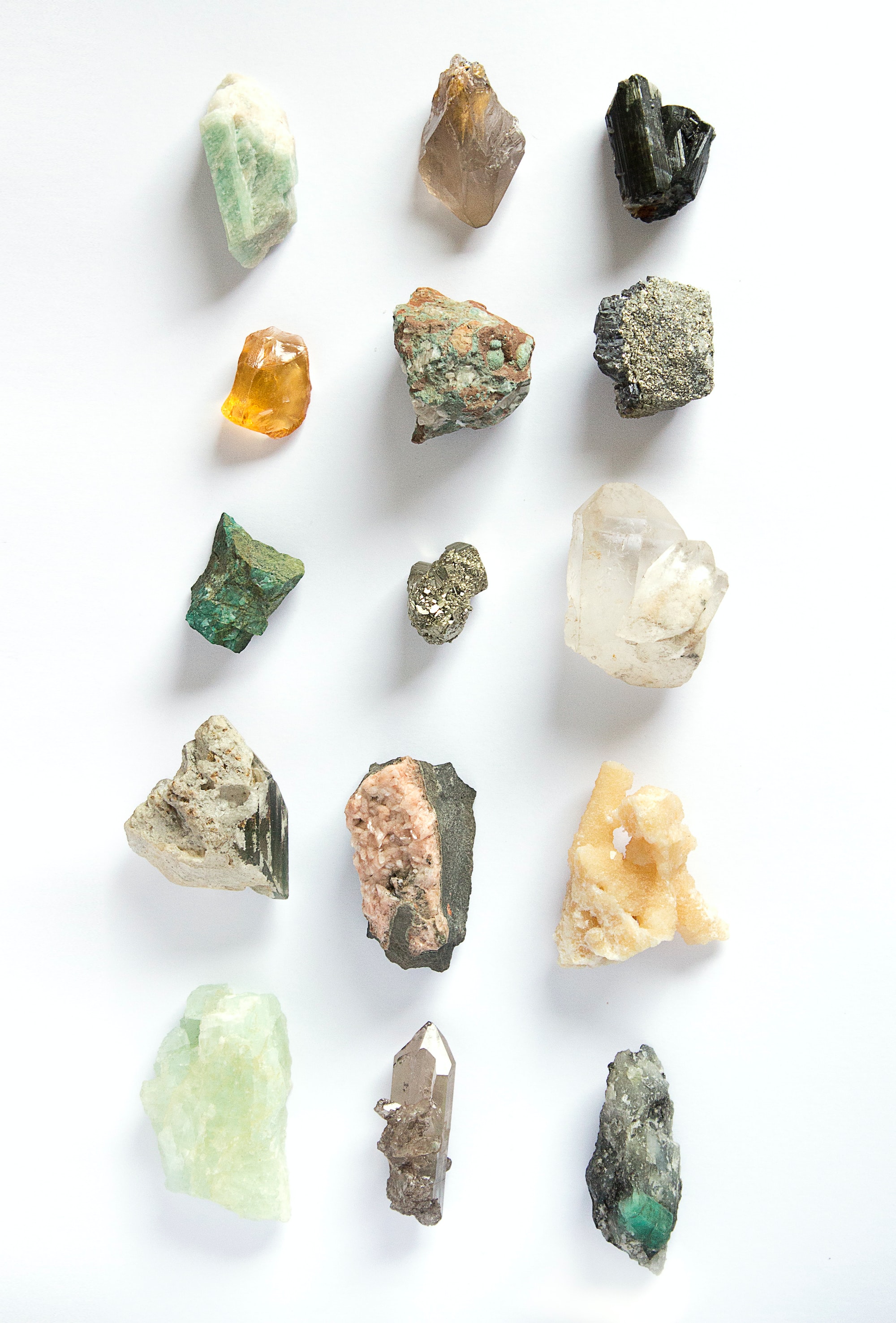 This is an early draft of how soul crystals and jobs might work. This material is probably subject to change.Soul crystals are small, aetherically-charged crystals carried by character in