A villain used sorcery or super-science to extract all the nicest, noblest parts of themselves so as to become a better villain. That emotional effluvium is you. So now you're a Care Bear, until you either fade away - or are re-absorbed, possibly redeeming that villain.

What secret identities don't revolve around "I can't let my parents know"?

A key thing is that the labels are very broad. The absent-minded professior's Superior is not the haughty arrogant showman's Superior, nor the observant detective's Superior. Find a focus for the label.

A friend observed that mentors often seem to embody Superior. What about the other labels?

How do we make a Reformed in a lighter tone?

The sample PC I had for this was a girl using a cursed sword, who retained muscle memory and could still fight. The authorities needed her to pretend otherwise to her criminal contacts from Before. She didn't have memory of her contacts, making this extra dicey.

How about Transformed characters who aren't just hulking biological mutants?

Progress on typesetting cards with TeX 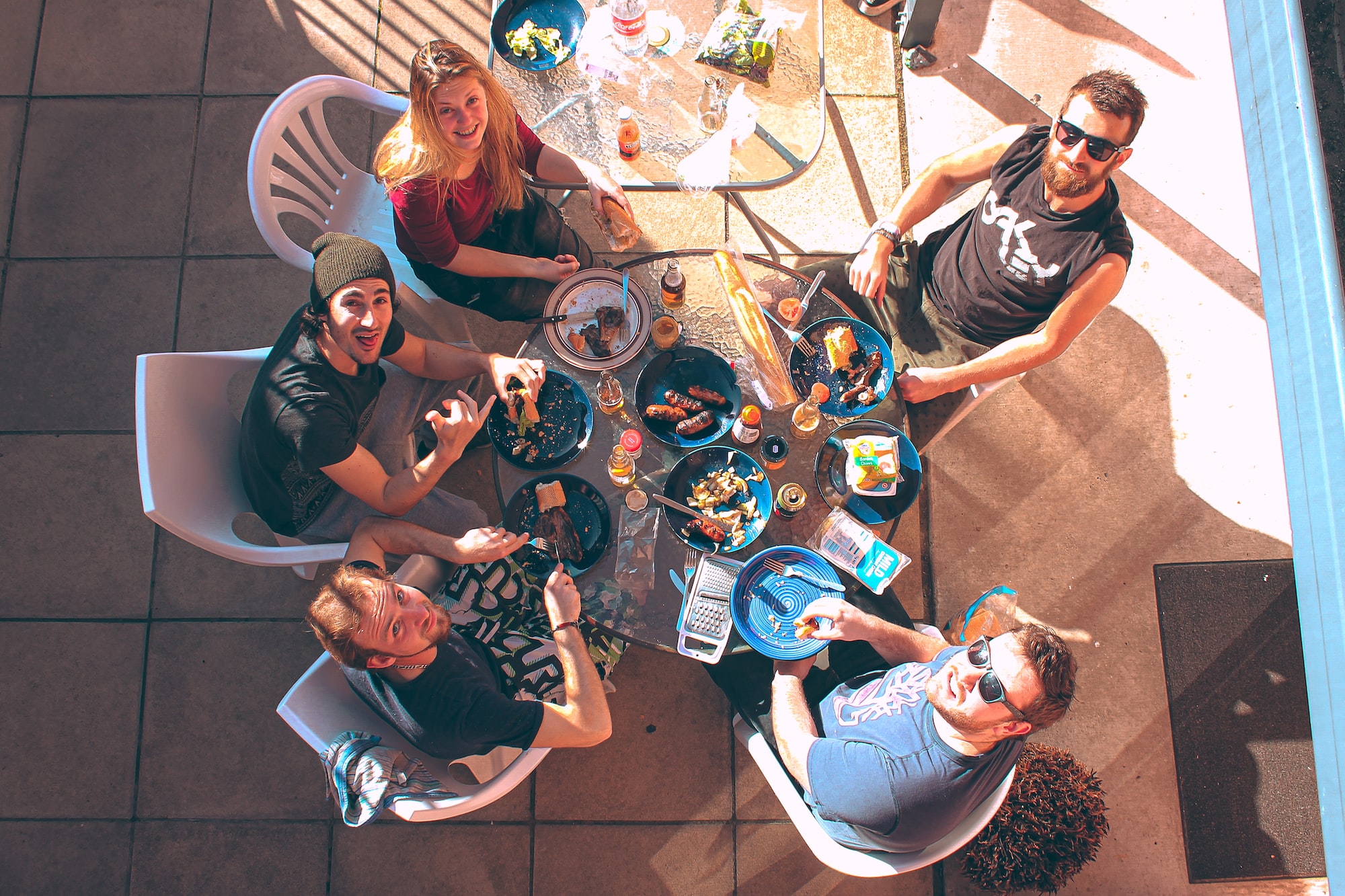 Putting spotlight, vision, and tools together