Examples of how to add drama for bonus dice:

This work is licensed under a Creative Commons Attribution-ShareAlike 2.0 Generic License.

Image source and credits (not included in CC license): 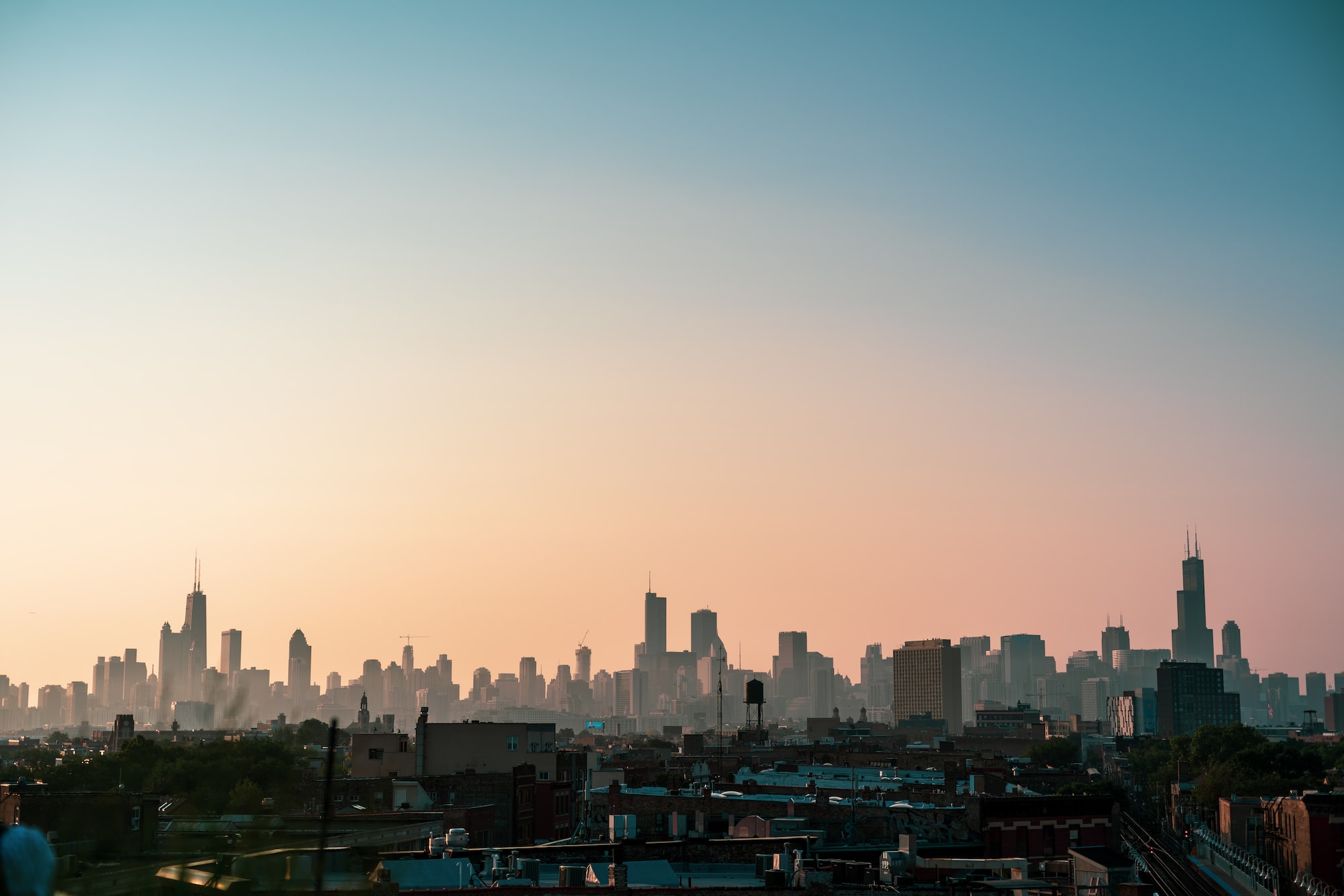 The first five stories, plus links to PC sheets and biographies 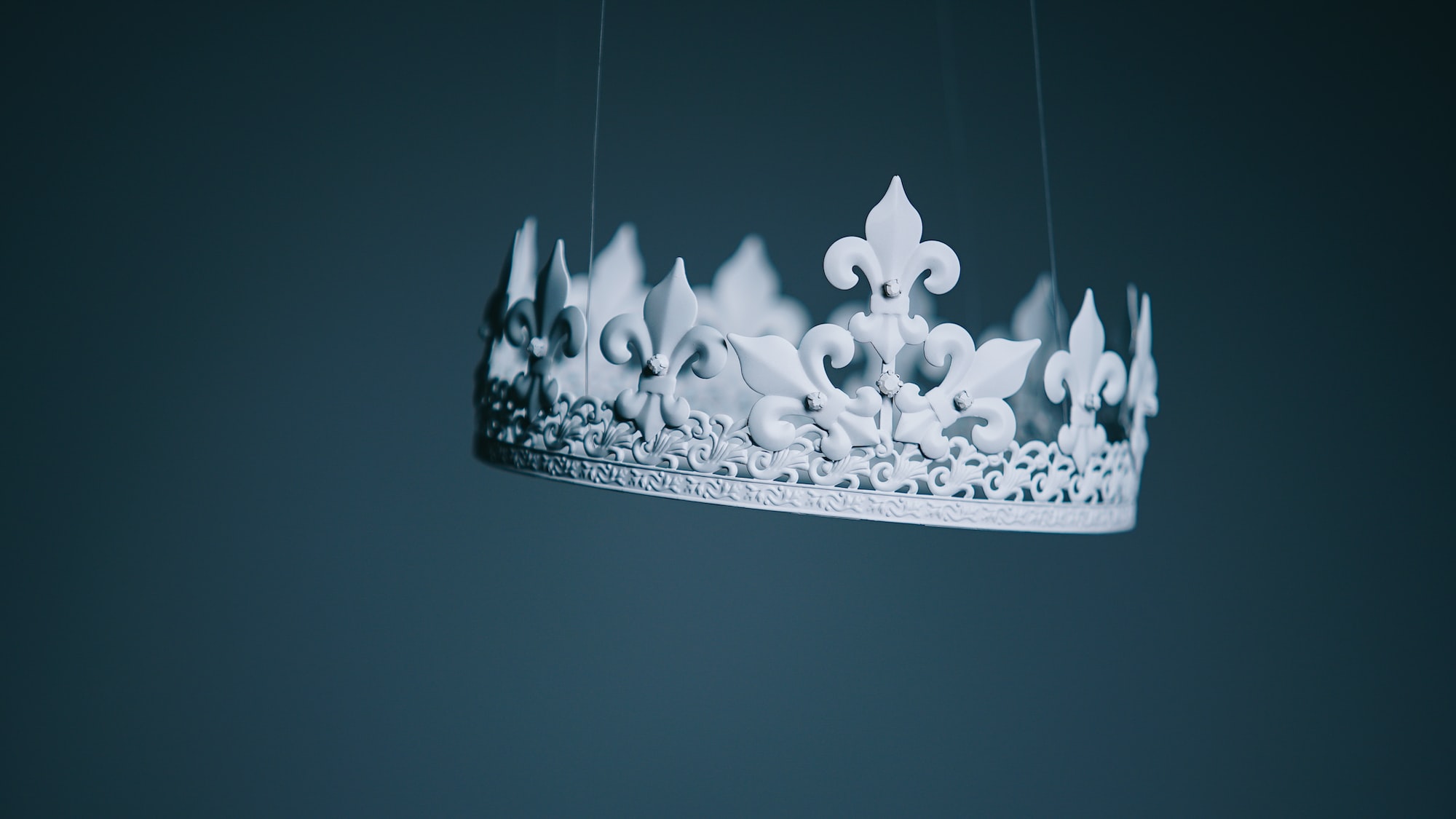 A discussion about power and responsibility for people running games