The Monday night Fellowship game was short two players, so we instead ran a favorite of the usual GM: Psi*Run.

The premise is somewhere between Push, Dark City, Firestarter, and other "special people on the run" fiction. The characters start with amnesia - player define what their PC looks like in the mirror, what power they have, and a few key questions they want answered.

We ended up with three PCs:

Look: Hispanic male, small scar on right temple, butterfly tattoo on the left side of the neck. Brown eyes. Gray t-shirt with Baby Yoda on it.

Power: I can make time stop, temporarily, for a person. I feel disoriented when I do.

Look: This tense dude has large brown eyes and medium-length, curly, fine, blonde hair worn in a businesslike style. He has a wide-chested build.

Look: A red-haired, blue-eyed man with gills on his neck, wearing a fancy coat over a business-casual look.

Obviously from these questions, the possible explanations were all over the map. One of the game mechanics allows other players to answer these questions for a PC on a moderately good roll, or a player to answer their own questions on a very good roll. What this felt like for me, and what I think Psi*Run will play like in a group of creative people, is really a General Weirdness campaign of GURPS Illuminati.

I ended up pushing things in a direction of "suburban corporate retread of The Shadow Over Innsmouth", using "whitebread suburban conformity" instead of "creepy corrupt hick town" as the breeding ground for evil. Other stuff, like the ghosts with an orange glow, felt more at home in a Stephen King story.

Overall, how consistent the game feels, and hence how satisfying to someone like me, is determined by the starting questions and powers, and the trajectory they send you on. People who cooperatively build questions and powers will probably see a more coherent vision of their world emerge, while people who go their own way will probably see a more chaotic mish-mash of ideas that can still convey madness and danger if played appropriately. 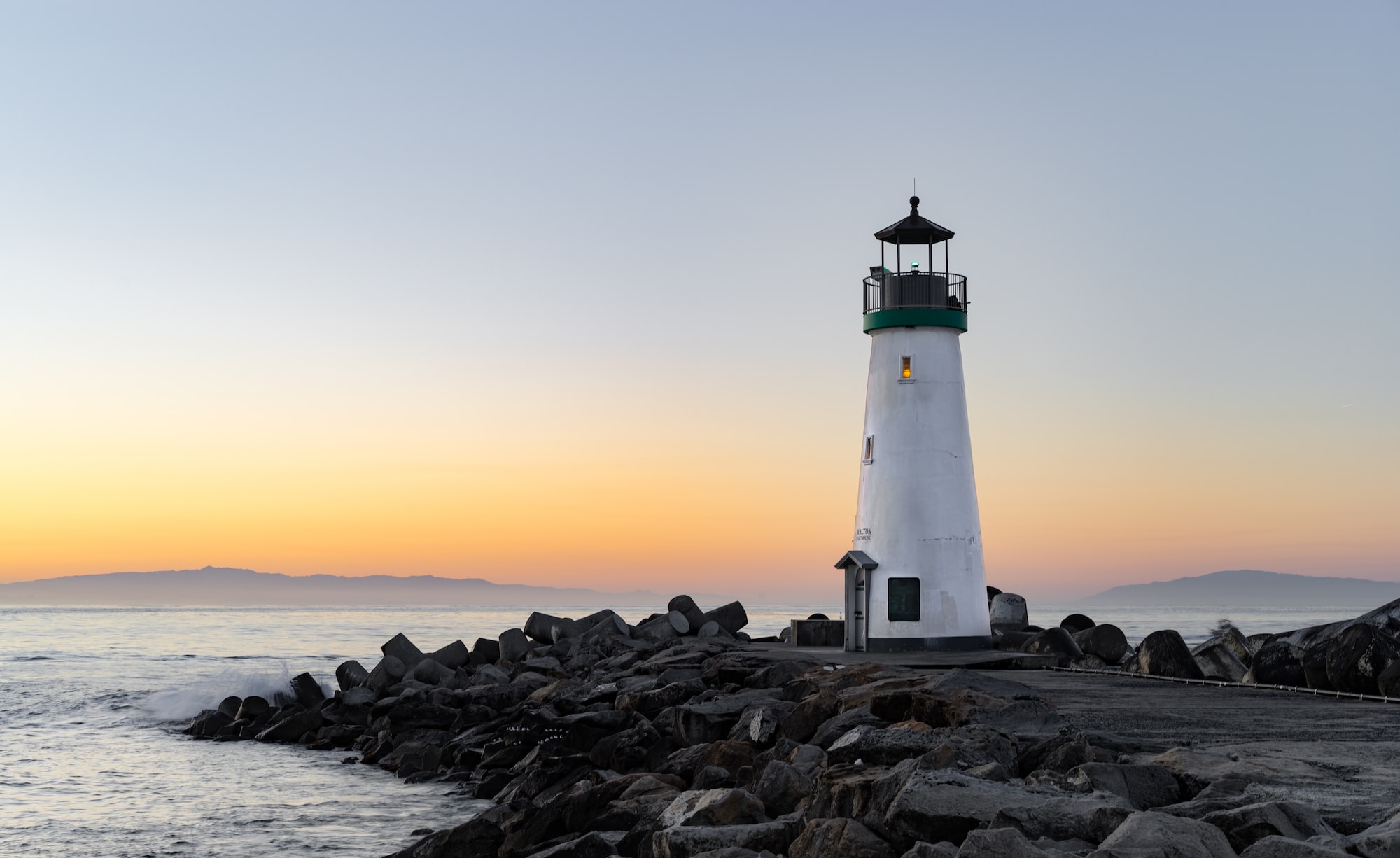 How staging combat in a solo game is working out

What does the process look like for creating the Silverline stories?