This is the second half of the dungeon crawl that started here.

We started out recovering from a tough fight. Luffadon the Squire's player had to rebuild his character sheet - he didn't die but he was pretty badly beat up (however technical problems meant he didn't have access to the only copy he'd had).

We found a stockpile of equipment, and Dart got her rocket pack repaired! Meanwhile Simon tended to Luffadon. Our ultimate goal was at the bottom of the complex, so Dart (Reckless fool that she is) descended first, with jet pack and rope to help the others down. Lo and behold, we come across the web of a giant spider!

The spider attacks dealt 6 wounds to Dart and a critical to Luffadon. Simon and Bedevere were untouched, Simon due to staying out of melee and Bedevere for being a brick wall of defense and soak. The squire got injected with a poison by the wily spider and fell, driving Bedevere to strike a decisive blow (and spend advantage on a crit, killing the thing).

Following that, Simon and Dart cooperated to heal Luffadon and tend to the wounded. We cut our way through the webbing and pressed on.

At the bottom we found the rocket engine we needed - and a monstrous hybrid creature sleeping in it. Simon seemed willing enough to kill it immediately, and Bedevere didn't seem bothered initially, but neither Luffadon nor Dart were willing to do this. Luffadon used his bardic magic to calm the creature, and Dart spoke with it, and offered food. It turns out that it was partially human and wanted to be left alone, really didn't like the scientists who'd created it (and had in fact killed them), but wanted most to be healed of the conflict between its human and animal minds. Dart solemnly promised to return to help, and the team extracted the rocket engine and got to work on repairs!

The group will probably not reconvene before January, so we'll see what happens then, but everything ended on a good note, and I had fun.

The dice themselves won't tell you what happened in the fiction. A couple times, people were looking at the tables to find an interesting result. I feel like that ought to come from us, and how we're narrating what our characters do. As a GM, this is a good reminder to me to ask "what does that look like?" when people act.

This was the first session where we delivered (and received) critical injuries. They got attended to but they were fairly serious. And seeing his squire struck down gave Bedevere bonus dice to strike back - both because the squire passed advantage on his roll, and because it felt right. That was a good mixture of mechanical and fictional truth, the sort of thing I feel like this system is good at delivering. 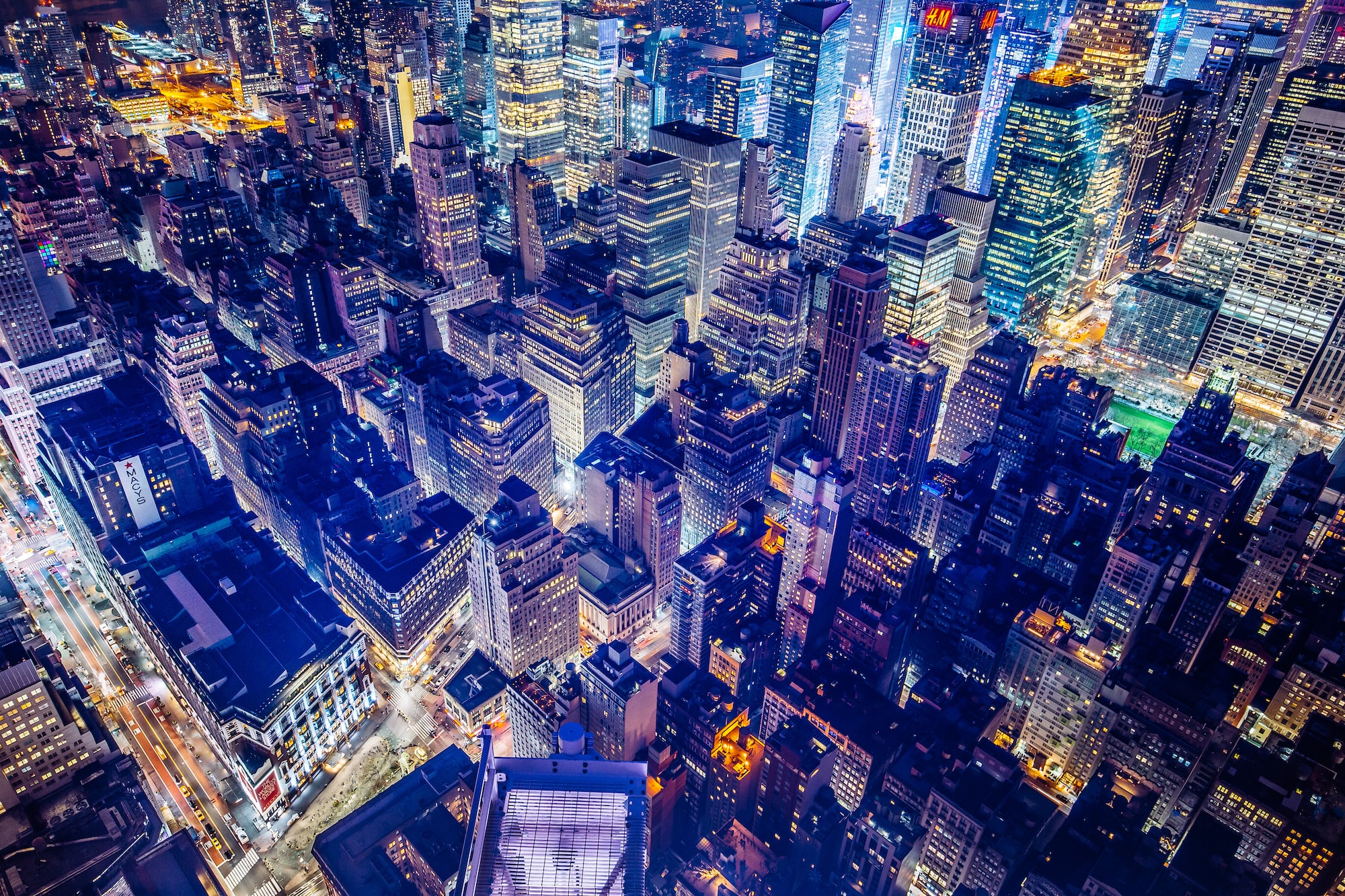