The actual session write-up is here:

The session itself was recorded:

As the Herald, I was worried I'd have to do a lot more planning than I did. Fortunately I opened with Sam Smorkle, a fellow demigod named the Sphinx. Rather than posing riddles, they asked the PCs to identify the spiciest memes from a collection. The 7-9 result on Sway Someone demanded a price: "like and subscribe". And with that, we were off.

I made a half-hearted attempt to hit as many basic moves as I could. We got to Perform Under Pressure (failed badly by the Muse in front of his great-grandfather, the god Cronos), Sway Someone, and Provide Aid. There was a lot of early orientation, so we didn't get as many rolls as we could have, but I feel like a lot of strong personality helped shape the rest of the game.

Mostly, I liked that each PC felt like they were capable, enough so that they could sort of laugh at a god with Cronos' stature, despite the power disparity (for example, Cronos stole the Muse's voice as punishment for a bad performance). I'm looking forward to seeing what they do next. 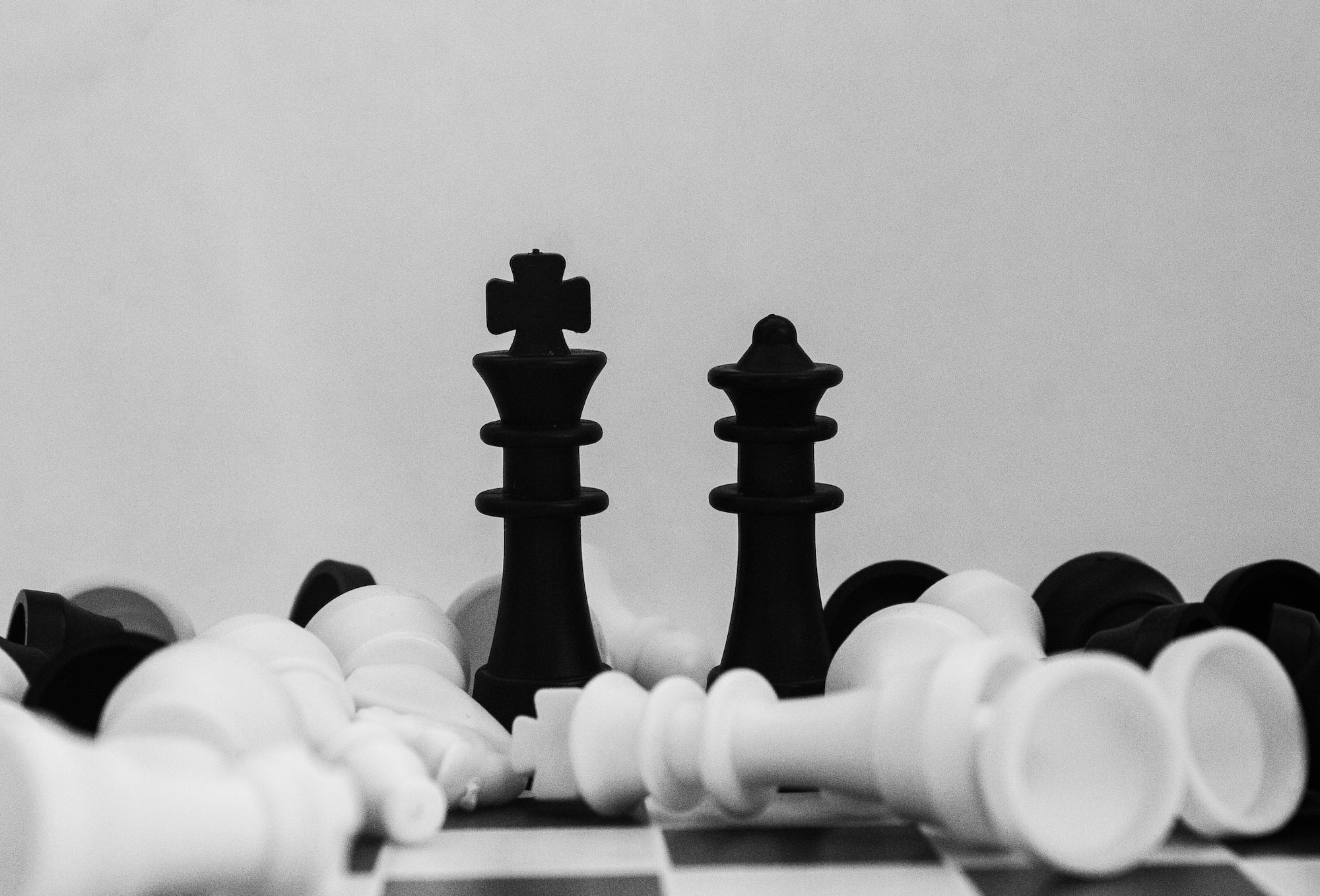 Assorted thoughts on authority and delegation 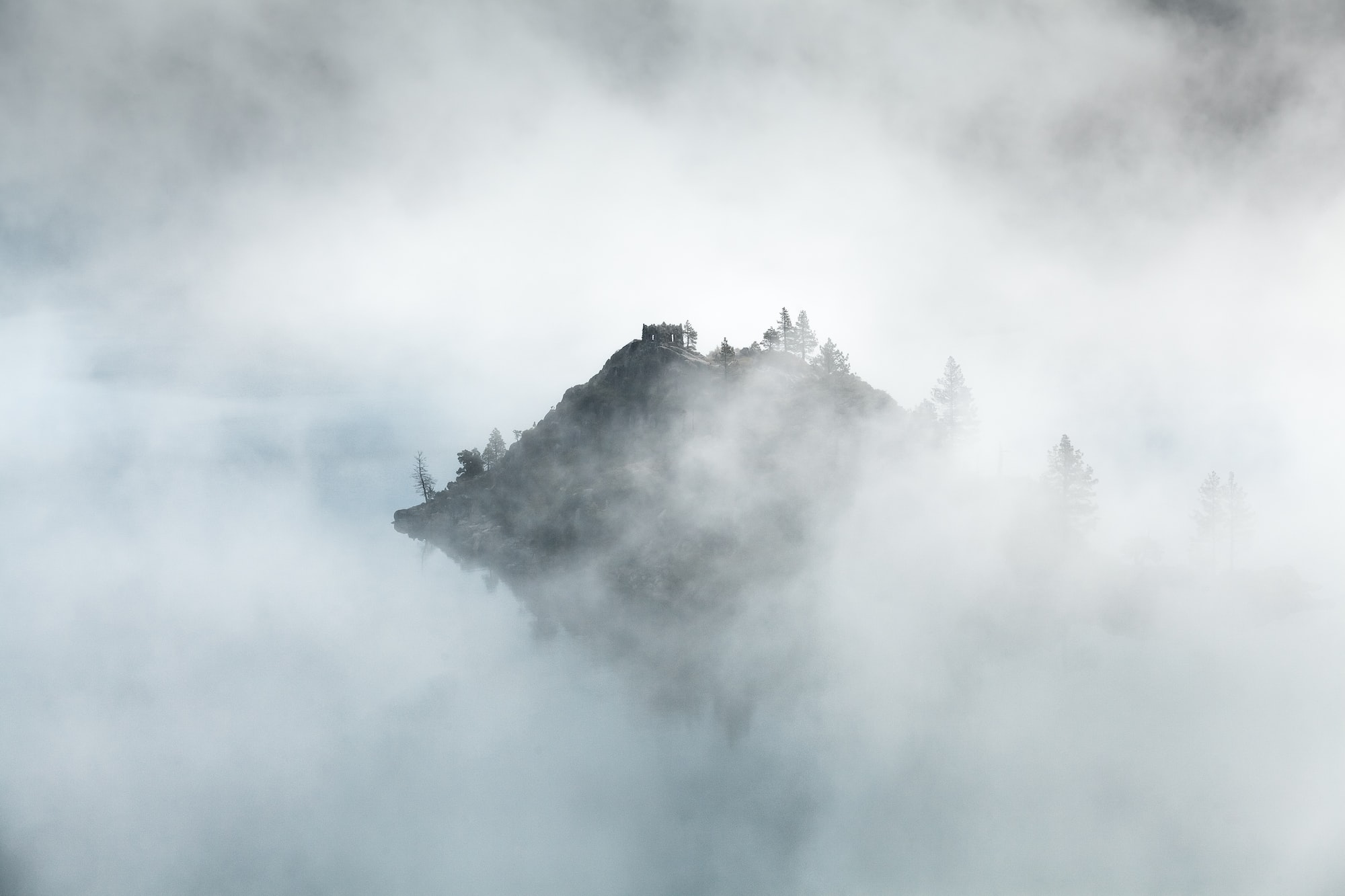 The adventurers arrive in Camelot! It's less silly than you think though