After our dungeon crawl in the haunted science lab, the crew of the rocket-ship set out for Camelot again. We were flying the long way around (for good and sufficient plot reasons), when a storm appeared on the horizon! Dart wanted to keep flying, but cooler heads prevailed, and Sir Bedevere landed the rocket on the manor grounds of Sir Henry Haimerich, a march lord (and in doing so accidentally destroyed a chicken coop).

Dart and Luffadon worked on recapturing the chickens, and the group dined with Sir Henry and his daughter, the Lady Haimerich (possibly adopted). Bedevere recounted the story so far, and we were offered hospitality for the night.

During the night, Dart was woken up by a change in the sound of the storm. Looking out, she saw yellow-green clouds and purple lightning - most unnatural. The others woke up when summoned, and together the group attended to the castle's defense along with the (rather physically capable) staff. Luffadon recognized the strange quality of the storm as a material component or side-effect in someone's magical working. To wake the castle up faster, Dart fired up the rocket's engines.

Bedevere led the group to the roof, where creatures physically resembling the Ahriman of Final Fantasy had appeared! Lady Haimerich aided our efforts to repel them, including Dart expertly using a ray-gun, Luffadon magically enchanting the Lady's crossbow with parts from some of the fallen creatures, and Bedevere being an invulnerable bulwark against all attack.

Presently the monsters were joined by three flyers, using rocket packs similar to Dart's. However, they were much more heavily armored. Bedevere struck off the rocket of one as he passed, and wrestled another to the ground, while Dart and Luffadon finished off the "Armoxes", as the creatures were called.

Some CQC, including Luffadon getting knocked out, led to one surrendering captive, one flyer with a crippled arm, and one more wrestled down into submission. Dart attempted to follow the fleeing flyer to their hideout, but they disappeared through a one-use magical portal before she could get a line on their home base.

There was a fair amount of consulting the book, most of it to check tables like the combat advantage and triumph table, and a couple rolls on the critical table. A reference sheet is probably a good idea - I'll try to find or print one soon.

We are getting good with interpreting the dice rolls. There's still the temptation to go with the mechanically optimal choice rather than the narratively fun choice, but as was pointed out, the fast incoming XP means we can make the "fun" stuff mechanically optimal after a short amount of time.

We were mixing equipment from the fantasy and sci-fi genres, and adjusting stats on the fly because sci-fi armor soak needs sci-fi weapons to get through. We might see a unified equipment list soon - I'll put together some suggestions and send them out when I can. 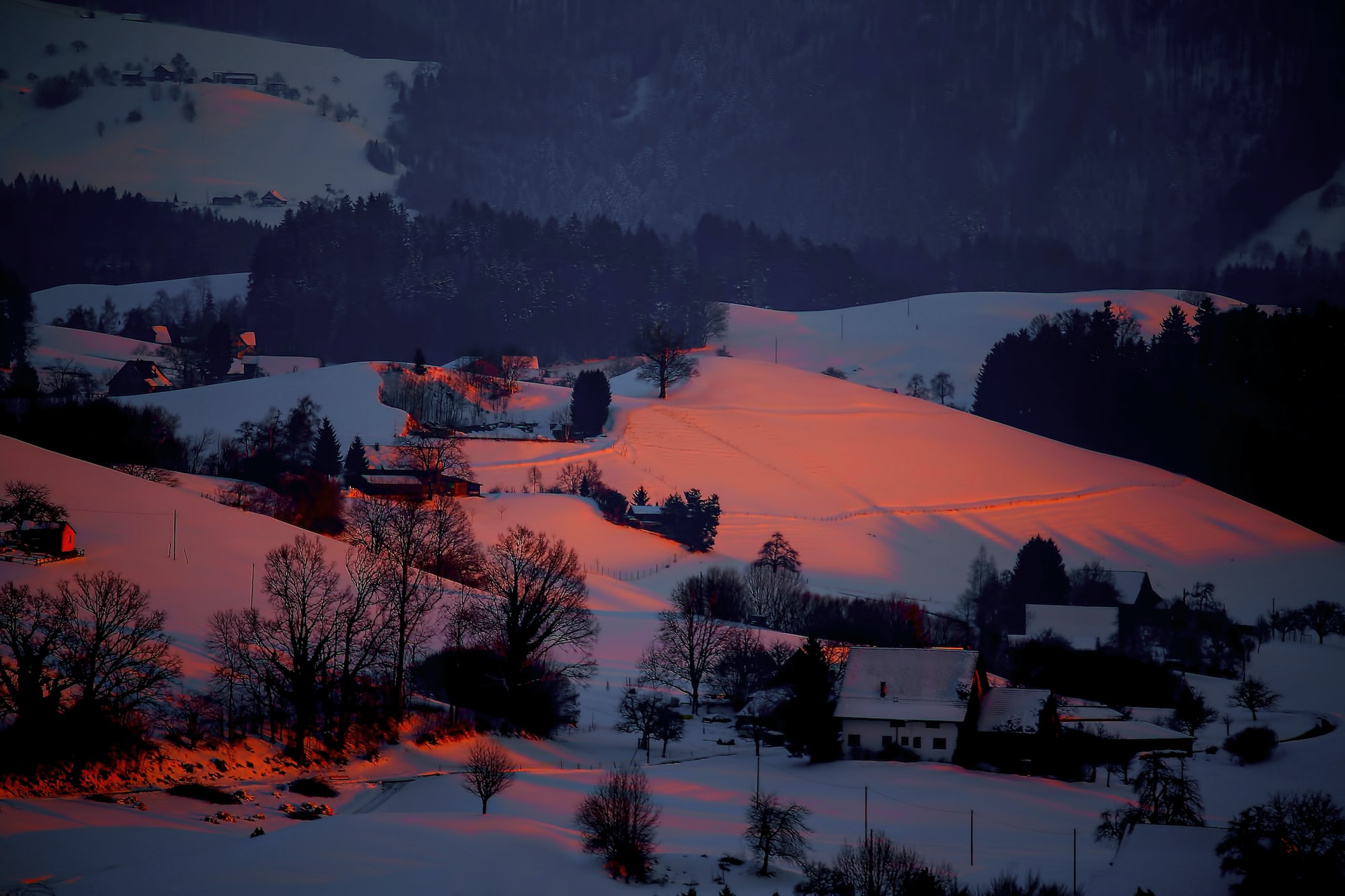 A quick one-shot of Dungeon World 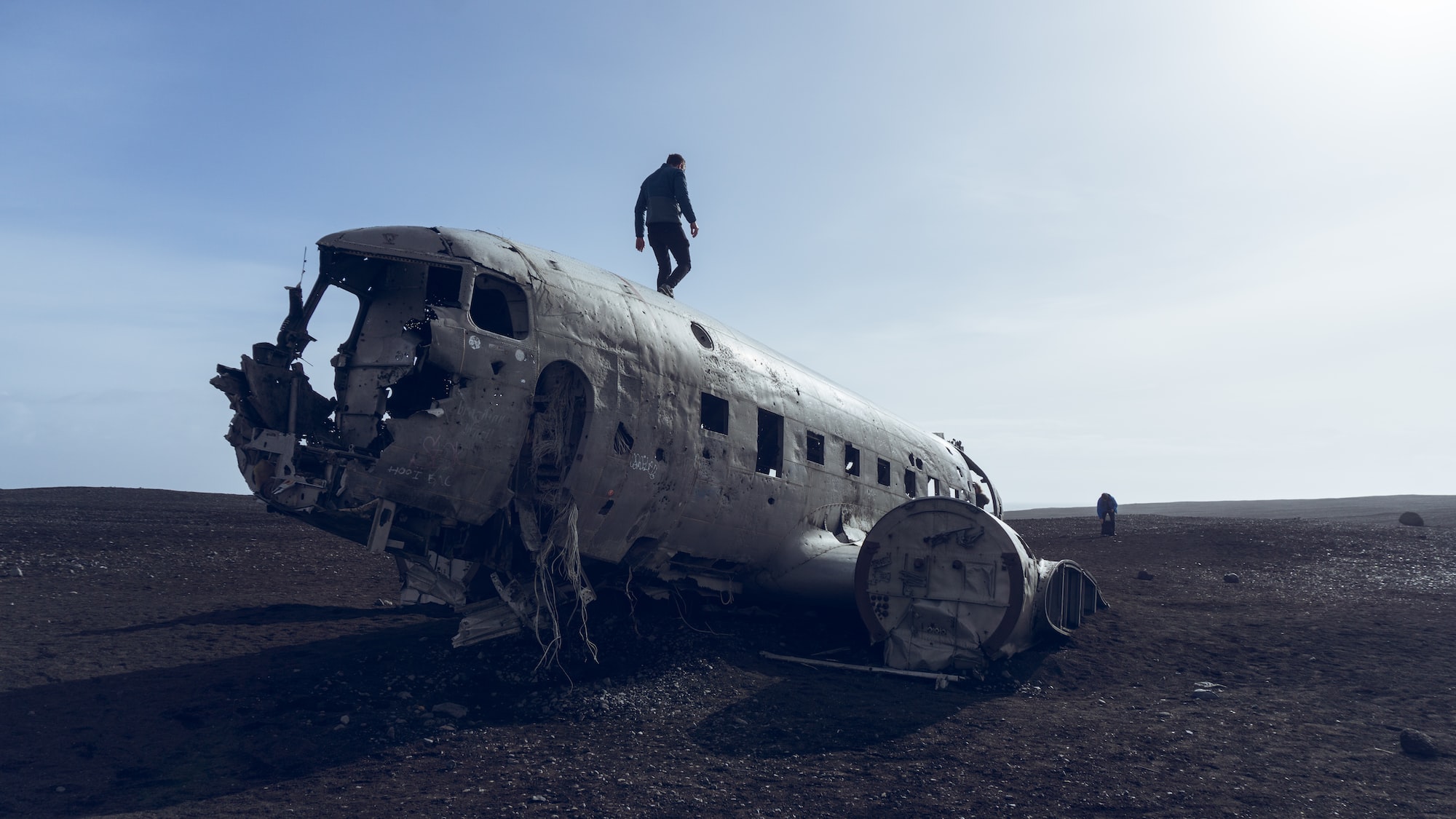 How would you run Flip-a-Card in a more PBTA style?