These are the careers available for starting characters. These are not the final "jobs" (e.g. Paladin, Black Mage, Scholar) - those will be introduced in a separate post.

Disciples of War and Magic

These careers specialize in combat.

Intellectual magic-users who shape their own aether with mystic geometry, assisted by occult tomes called grimoires. They specialize in summoning magic. In Limsa Lominsa, they inspect cargoes coming into or out of the city. Skills: Arcane Aether, Cool, Knowledge (Aether), Knowledge (History), Medicine, Negotiation, Perception, Streetwise.

Hunters, sentries, and soldiers in the Twelveswood, specializing in the bow. Many archers serve with the Wood Wailers of Gridania, while others are independent. Skills: Charm, Cool, Coordination, Deception, Knowledge (Nature), Ranged, Stealth, Vigilance.

Masters of healing magic, conjurers are the protectors and healers of Gridania. They mediate between the elemental spirits and the spoken races of the Twelveswood. Skills: Charm, Conjury Aether, Knowledge (Aether), Knowledge (Nature), Medicine, Negotiation, Perception, Survival.

Battle-hardened fighters who hone their skills in the arenas of Ul'Dah. A successful gladiator is more than a warrior: they are a performer and charmer as well, who must win over the crowd as well as their opponent. Skills: Athletics, Charm, Deception, Leadership, Melee, Resilience, Streetwise, Vigilance.

Wielders of the spear, halberd, trident, and other polearms. Composure and resolve are their virtues. Lancers often serve as the offensive arm of the Wood Wailers, wearing heavy armor on the front lines, protecting the Twelveswood from bandits and hostile beast tribes. Skills: Athletics, Cool, Discipline, Melee, Perception, Resilience, Survival, Vigilance.

The rough-and-tumble protectors of peace in Limsa Lominsa. Many are former pirates, with skills to match, while others are brutal slayers given gainful employment. Skills: Athletics, Coercion, Cool, Melee, Negotiation, Resilience, Streetwise, Vigilance.

Unarmed combat specialists, who can fight anywhere, even without visible weapons. They specialize in personal development, but also sell their skills to people who need bodyguards or escorts - both useful in the desert city of Ul'dah. Skills: Athletics, Brawl, Cool, Coordination, Discipline, Stealth, Survival, Vigilance.

The secret enforcers of the pirate's code in Limsa Lominsa, rogues also pursue criminals across La Noscea and the rest of the world. They blend in, watching, shadowing, and striking with twin knives when the time is right. Skills: Coordination, Deception, Melee, Perception, Skulduggery, Stealth, Streetwise, Vigilance.

These are not typical adventurers' careers, but might still be interesting and fun to play.

Disciple of the Hand

A creator: a leatherworker, culinarian, blacksmith, weaver, and so on. Although their chief pursuit is synthesis, they are skilled at staying out of trouble in a dangerous world. Skills: Athletics, Knowledge (Nature), Medicine, Negotiation, Perception, Stealth, Survival, Synthesis.

A specialist who works with Allagan and Garlean magitek, building new devices, arms, and armor in the service of Eorzea. Some work for Garlond Ironworks, while others are Garlean exiles or independent researchers. Skills: Brawl, Discipline, Driving, Gunnery, Magitek, Operating, Piloting, Synthesis. 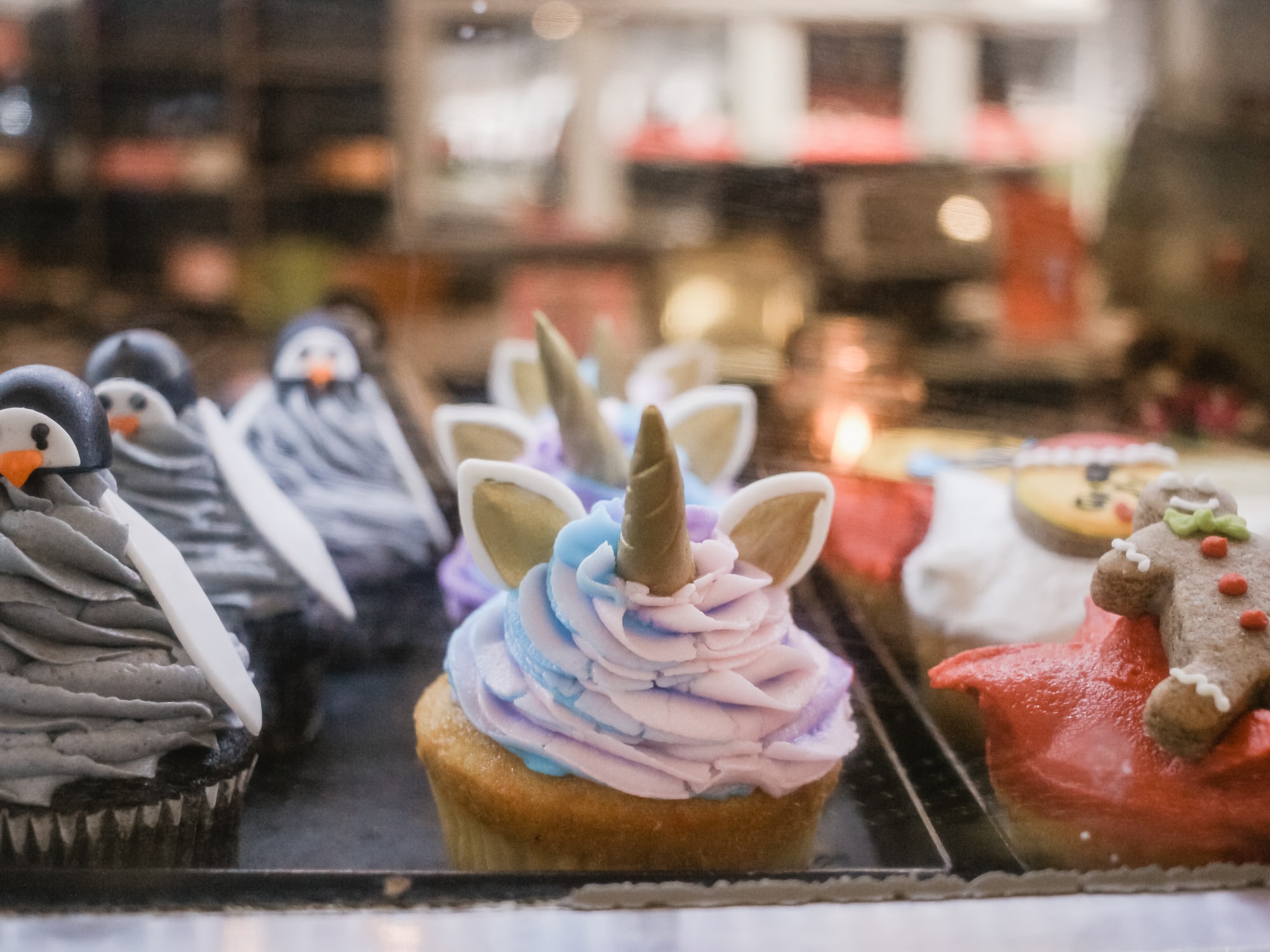 A sweet story about candy pirates and errant magic