When we last left Lee, the Easterner was boarding a barge. Lee's Wits and Easterner cards are flipped.

Lee wants to learn something about the elves who run the barge, which sounds like a challenge. He flips Synthesist to bring creativity to bear against a problem - making friends. As the barge travels, he learns that elven lands are laden with a mist that puts people into a waking dream. Elves, who live constantly in a dreamlike state, are at home here, but humans find it disorienting and confusing.

Lee also flips Easterner back by invoking "Follow your own ways in strange lands": he makes tea aboard the barge, following his homeland's style. The elves watch, perplexed, but seem to accept that everyone has their own ways.

The next scene is an Awe-Inspiring Mansion or Manor. Lee has been asked to meet an elven noblewoman, and her home is half-grown, half-built. The roots of trees intertwine with the walls and ceilings. Where have we seen this before? Oh yes - the Ogre. Lee wants to know if the elves can tell him anything.

This sounds like a challenge. Lee doesn't have a card that makes sense here, so we offer Obliged: the noblewoman, upon hearing the story of the hybrid ogre, offers to help the loggers, by sharing a secret elven magic that will undo its connection to the forest. But Lee must bear personal responsibility for delivering it to them. This will take him out of his way, but perhaps it will earn him the favor of people who can get him to his destination quickly and safely.

This time we pick two modifier cards to see where that takes us, and we get Armored and Tense. The loggers have hired a mercenary soldier to deal with the Ogre, and Lee encounters her. She's on edge given the upcoming battle, but is willing to talk. Lee could offer her the elven magic, or accompany her into the fight - which one would be better?

Lee wants to turn Tense into an advantage: "they're willing to cooperate to make this go away". He'll accompany the mercenary, see the elven magic used properly, and guard her if necessary. This meets the challenge, and the two set off into the forest.

The pair encounter the Hybrid Ogre again. This time, the mercenary will keep the Ogre busy while Lee uses the elves' magic. The Hybrid card presents the same challenge as before: how to get through? Lee chooses to take the Hurt condition, and the Ogre manages to animate roots and vines to attack him as he struggles to approach.

The Ogre itself is still a challenge. If he confronts it in combat, Hurt will pose its own challenge - and that's too much to take. Lee takes the Magicked condition instead, saying that the power of the elven magic will affect him in a different way. He releases the effect and the Ogre is separated from its connection to the forest, just in time to be struck down by the mercenary.

The mercenary escorts Lee back to the logging camp to get paid. Lee must now spend one or more scenes to clear Hurt (by resting up), Indebted (by reporting back to the elves), and Magicked (by leaving elven lands), but hopefully these scenes will yield more interesting stories of their own. 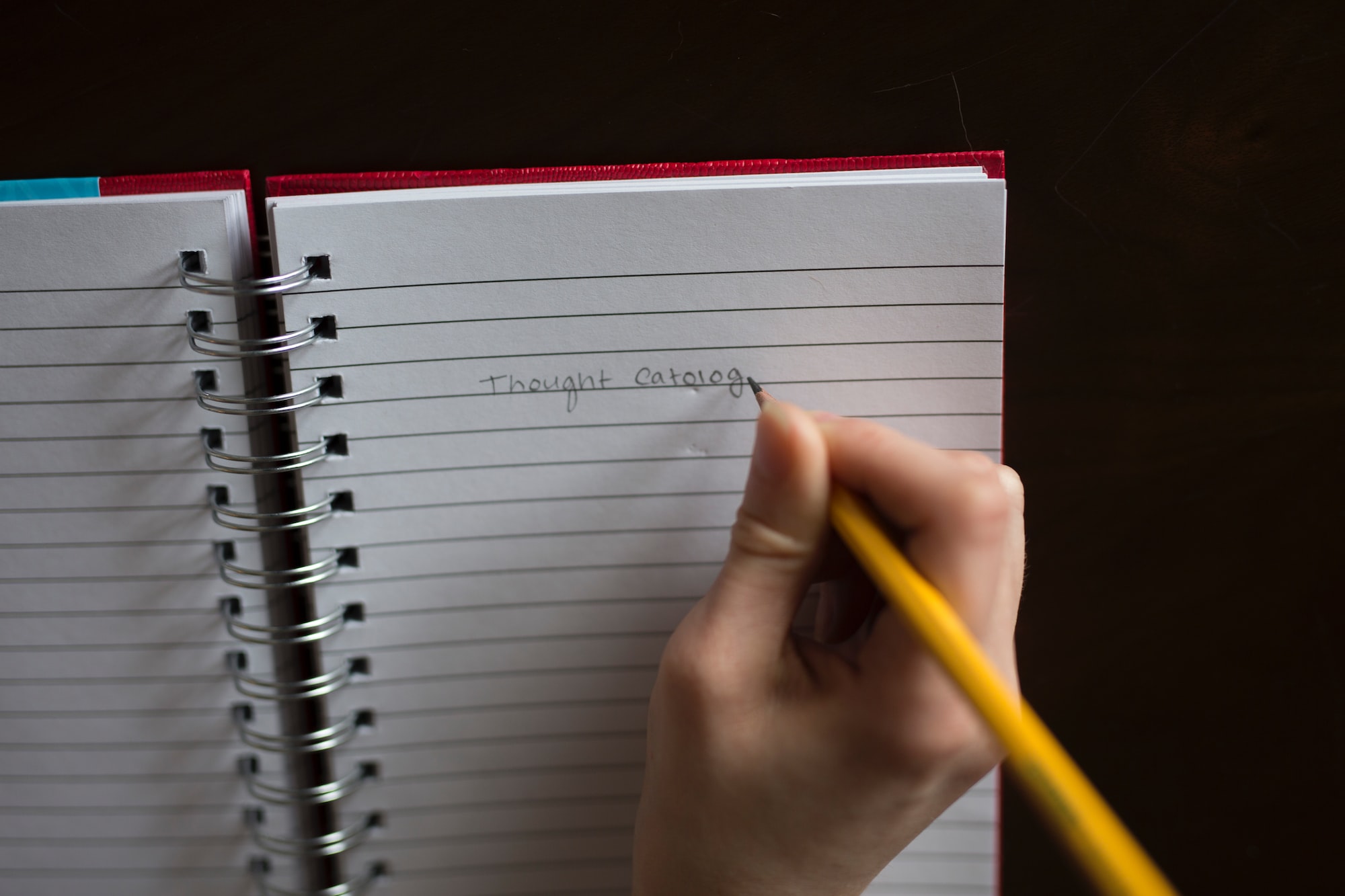 What did this little playtest tell me?