I'm thinking about writing cards with a more personal touch - adding flavor text for example. I don't want to necessarily commit to this, but let's say I did it. Whose perspective would we see these cards through?

I'm going to resurrect the four starter PCs from Grand Adventure, and maybe add four more later on. Let's start with their descriptions, and then add character cards.

A spunky, outgoing girl from a sleepy country village. She dresses in country garb. She is bright, cheerful, and always greets people warmly when meeting them. She has a commitment to justice thanks to her farmer father and mysterious mother. Appearance: Wooden Sword, Mother’s Mysterious Pendant, Bright-Red Hair.

Tana is a Country Folk Dreamer with Instinct.

This is our heroine at the beginning of her adventure. At the end of the story “The Old Ruin Near Home”, she will discover a grimoire (a book of magic spells), and learn to be a Mage. Later on, she will meet up with a Gnomic caravan, where she is equipped with a new sword and armor, and become a Magic Knight.

A selfish rogue of no great moral character, who lives and plies his unsavory trade in the city. Meeting Tana, the least cynical person he’d ever encountered, changed his way of thinking. He wears dirty leathers and carries two sharp daggers. Appearance: Hooded Cloak, Twin Daggers, Locket With Photo

Basler is a City Folk Opportunist with Wits.

At the end of “The Noblewoman’s Necklace”, Basler becomes a Thief, but using his skills for good. Later, he’ll meet a mysterious but familiar old man, and become a Ninja.

A young and inexperienced, but noble, squire. Assigned to track down the thief Basler, only to fall in with the group upon seeing Tana’s influence on him (and being more than a little impressed with the girl herself). Appearance: Ill-Fitting Armor, Squire’s Sword, Regional Guidebook.

Emory is a Northerner Quester with Courage. Unlike the others, this origin isn't a solid fit for his concept, and might be revisited, but we're okay with it for now.

At the end of “A Squire’s Duty”, he becomes Sir Emory and is made a proper Knight. Later, he’ll learn the defensive arts of the order of St. Rinadh, and become a Paladin.

A young forest-dweller who wears thick overlapping cloth to conceal their features. They guide Tana and her friends through a dangerous woodland, and are inspired to leave the forest and join the group. They have frequent discussions with Basler about laws and authority. They carry a bow made of living wood, with a bowstring made of an actual vine. Appearance: Piercing Green Eyes, Face-Covering Veil, Vine Bow.

Woody is a Forest Folk Guardian with Secrets.

In reality, “Woody” is Princess Emerald who escaped a nearby kingdom and has been living in the forest for the past few years. At the end of “Secret in the Forest”, she will bring some animal companions with her, becoming a Tamer. Later, she’ll acknowledge her royal heritage to become a Princess, embrace her life in the wild and become a Ranger, or perhaps both.

Grand Adventure assigned archetypes to characters, and brought along plot threads. I like the idea of those things, and this makes me think about introducing some version of them into this game (if I don't rebrand this Flip-a-Card deck as the new Grand Adventure anyway).

It's also inspired some thoughts about advancement, heavily inspired by Fate. For example:

I could also incorporate Grand Adventure's existing advancement system, which is tied to story threads. 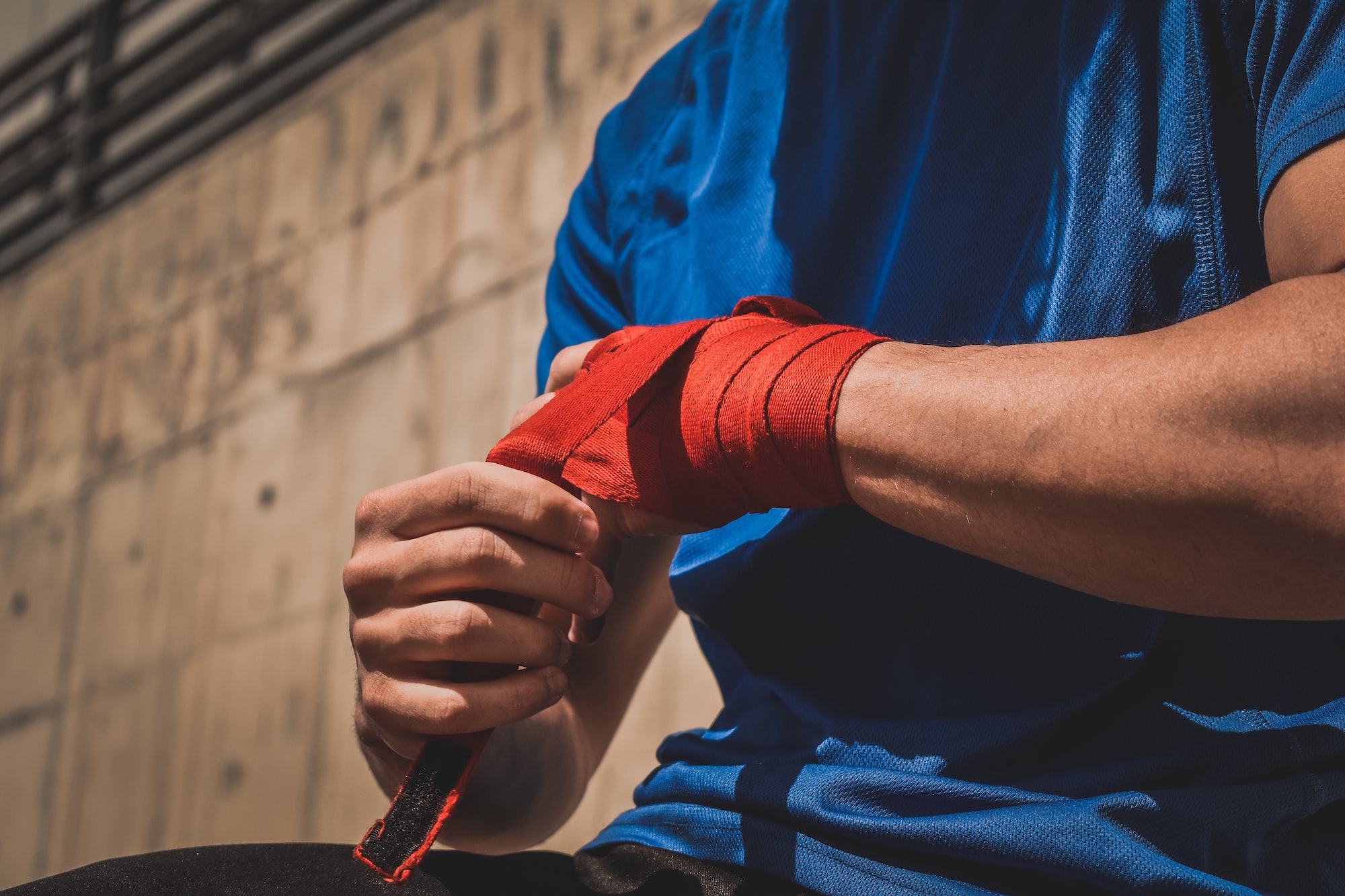 What do the new condition cards look like, now that they got reviewed? 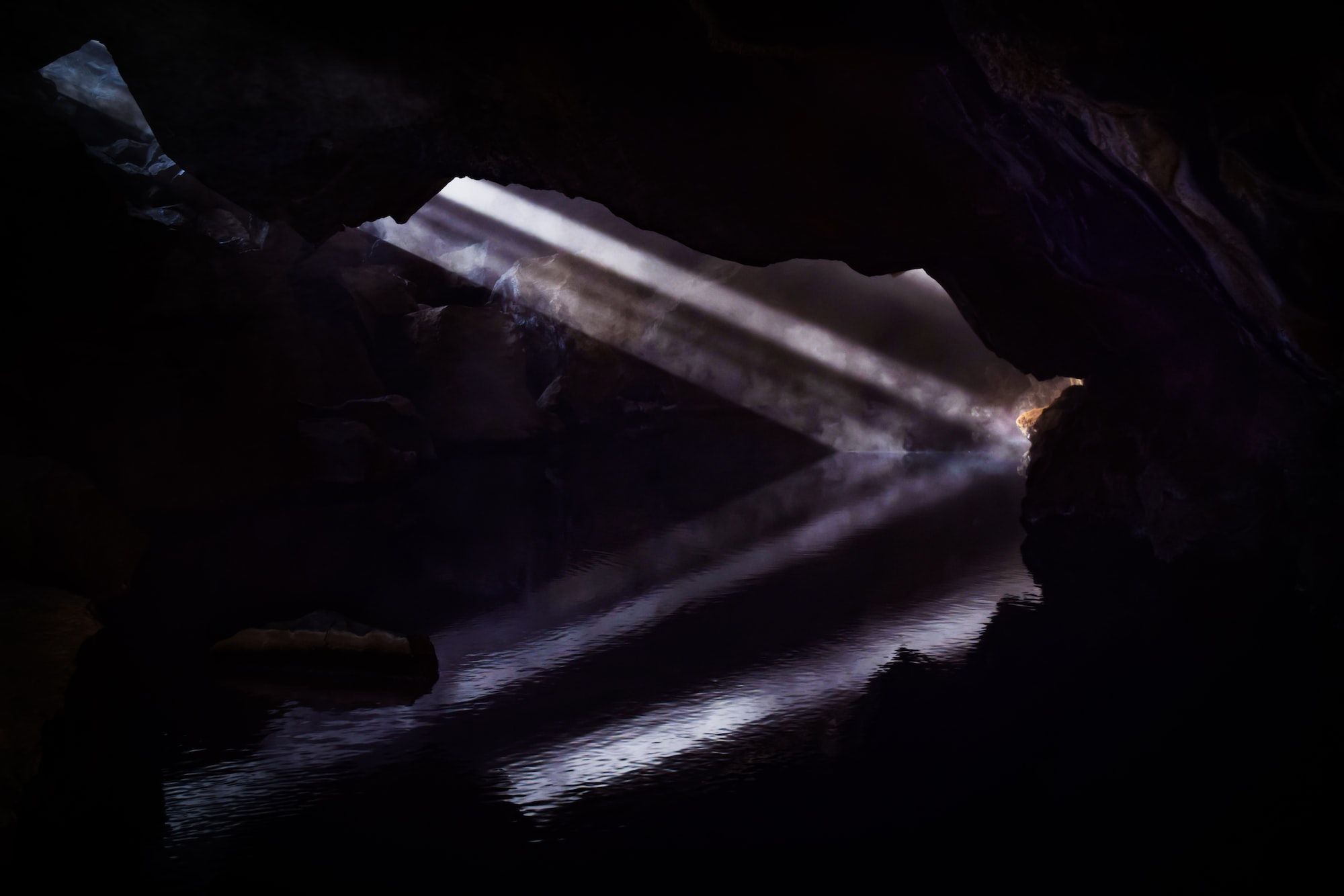 How I ran Demigods, including prep, and lessons learned