See part 1 and part 2 for the actual recap. In no particular order: 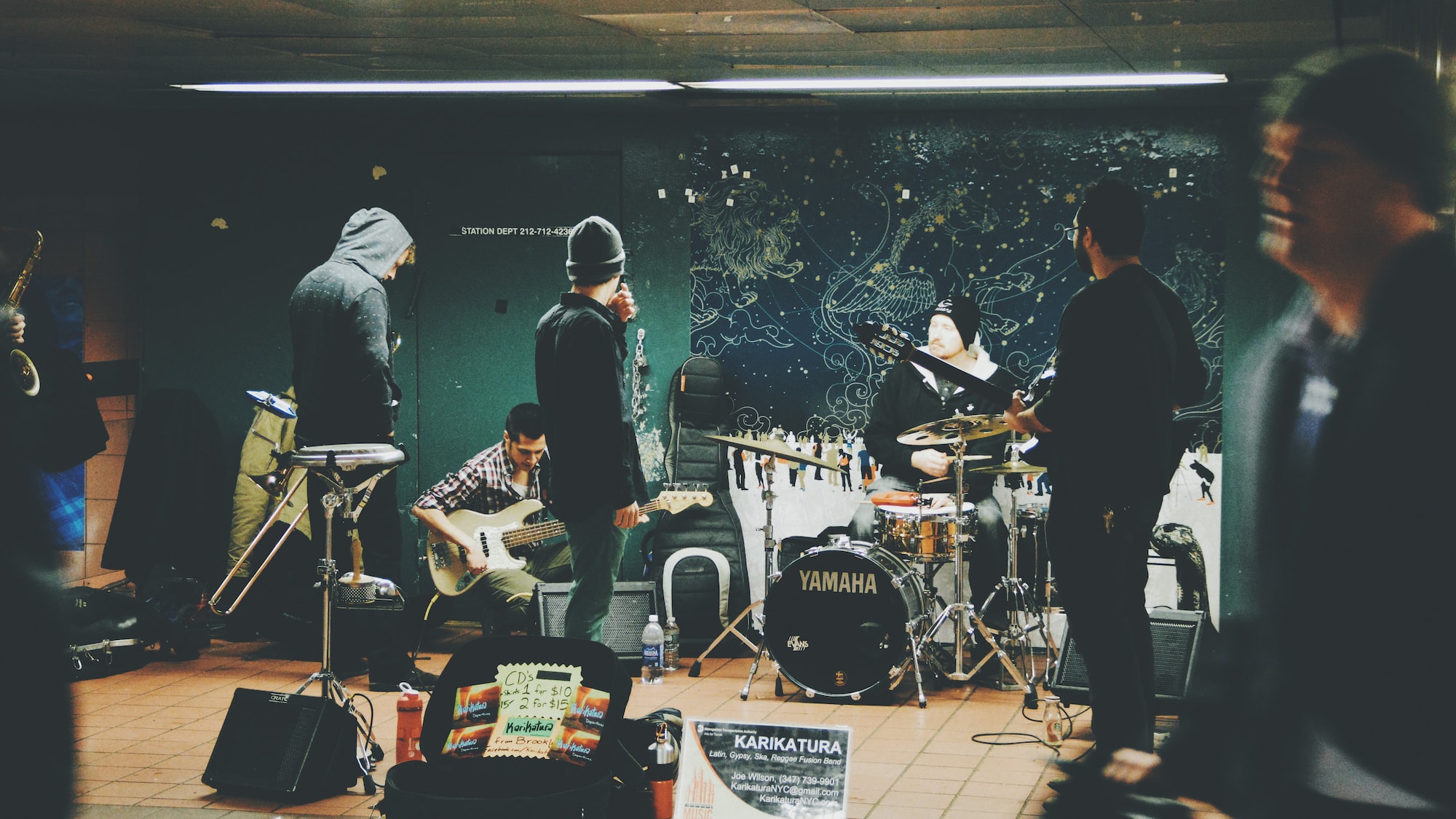 Look for flames in the comments 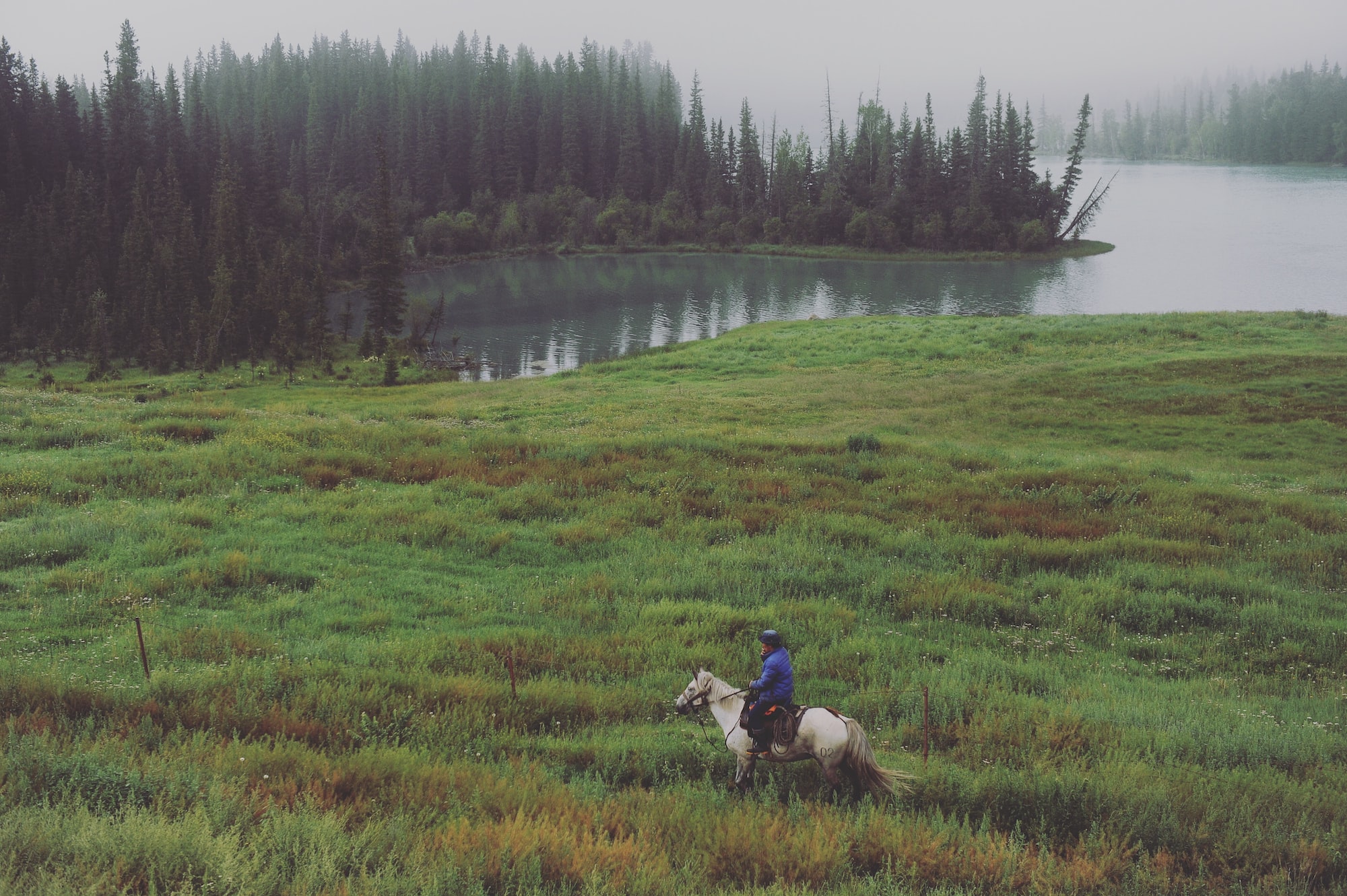