There won't be many "core rules" for a game like this, but we can talk about a few RPG staples, and see how they work.

Is there a GM?

I introduced a "GM/GM-less" card with two sides, letting anyone at the table determine whether the game was managed by someone or not. I feel like the right combination of other rules makes this a decision that people could make during play time.

This is a rule I understand, but have trouble phrasing properly. The basic idea is that you must generate a "hit" - usually by flipping another card - and that if you do, the test "passes". Instead of treating this as the usual success or failure binary, though, I want to present this as a forking path. You could succeed, you could fail, but you could also do things one way or do them another, and that to me is more interesting. Does it take violence or diplomacy to get through a particular encounter, for example?

Traditionally this problem is solved via dice. While dice could be used here, it's also possible to build a fun game where only card flips determine who gets to choose the outcome. So here's a sample rule for handling this kind of tests:

When a player (the actor) narrates an action whose outcome ought to be in doubt, one or more players (the challengers) may describe obstacles to that action. Individual cards may also present challenges. If a challenge is presented, the actor must meet the challenge with a "hit", such as by flipping over an appropriate card that generates a hit on flip.

If the actor meets all challenges with hits, their action proceeds as normal. If a challenge is unmet by a hit, the challenger narrates the outcome. No player can offer more than one challenge to the same narration.

In play, this means that a GM (for example) can say "you want to stab the ogre with your spear? Hit me" and the acting player must generate a hit, for example by flipping a card like Knight, Magic Spear, or something else that backs up that fiction. Cards like "Armored" might present their own challenge - "to attack the Armored Ogre, first overcome the challenge of the Armor by generating a hit".

If a player has no other option, and having a bad consequence happen to them would logically follow from their narration, they might take a Condition card:

Badly Injured: (flip side) you've taken a grievous wound, lost a lot of blood, or otherwise made things worse for yourself.

Discard this card once you spend downtime addressing the condition.

Conditions can represent physical or mental impairment, social scrutiny, being chased by guards, magical curses, or absolutely anything else that won't go away until treated.

This covers anything that a PBTA game would call a "basic move": something anyone can do. For example, Fairy Soul has a card like this:

When you visualize yourself sitting at the shores of Arcadia, you can mentally speak to anyone else in your party, if they are doing the same thing.

There's no flip side here, and no other mechanics - it's just a rule that permits something to happen in the fiction.

These sorts of rules can add flavor to the world, or define elements of the setting that ought to be universal. One or two are probably enough. 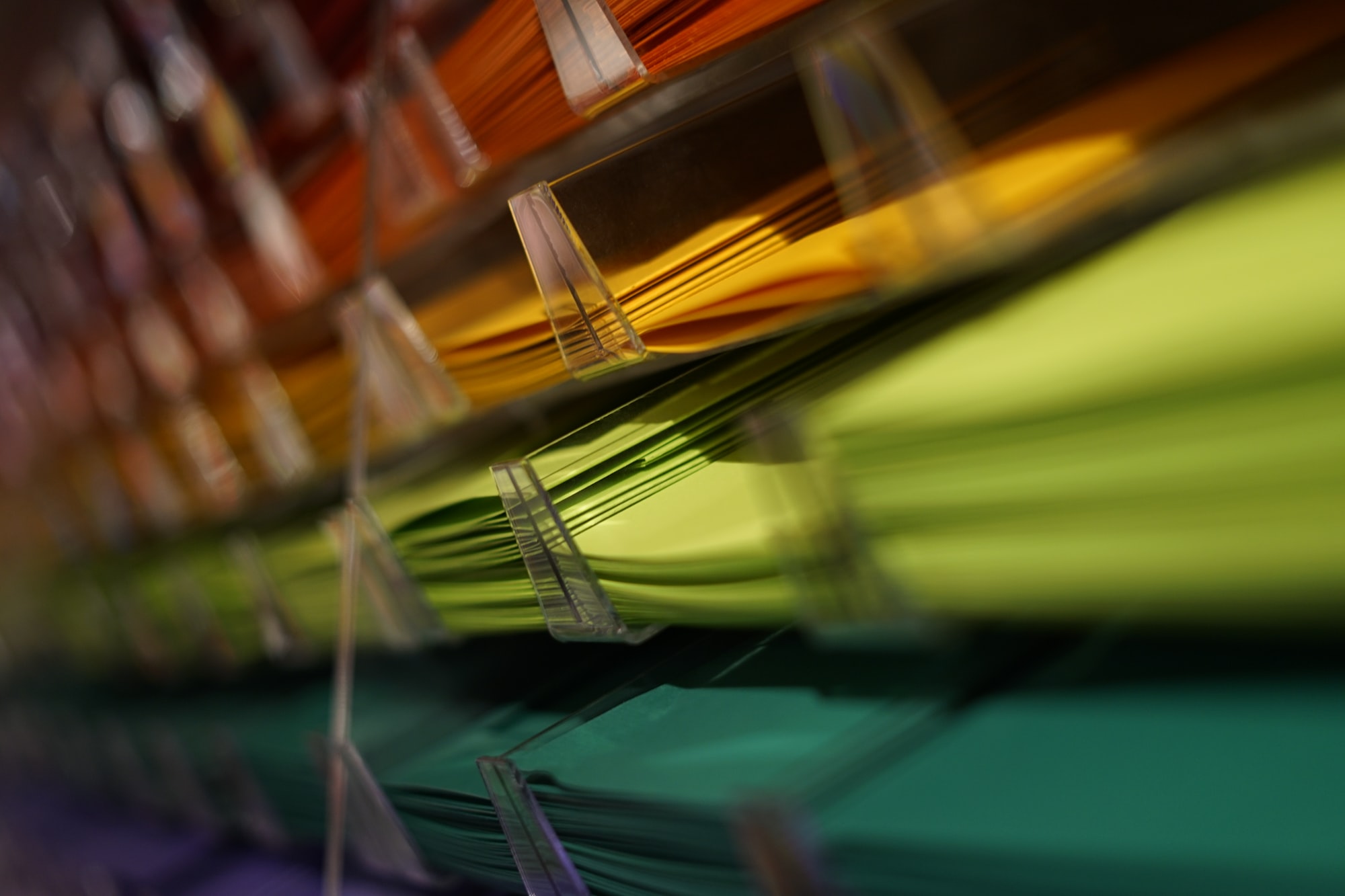 What goes into a typical flip-a-card game deck?