These aren't the official cards - this is a preview of what I plan to create. My goal is to run this past a few people for feedback, before committing to the card creation process.

These cards tell us where the character is from, and what they tend to be good at based on their upbringing. None of these talk about "race" as traditional fantasy defines it. You can be a Northerner elf, or a Westerner orc. The cultural differences will tend to outweigh species differences. There's an interesting Twitter thread here with more discussion.

These cards tell us what you're doing today, and your goal as an adventurer. They're not quite character classes. This is also the category where I have the least definition.

This isn't what you do, but how you're about it. None of the options make you "a magic-user" or "not a magic-user" - an illusionist might get by on Charm, for example. Characters with a focus like Sorcery simply specialize in it.

Each of these was generated randomly.

What do the character cards look like when combined? A work in progress. 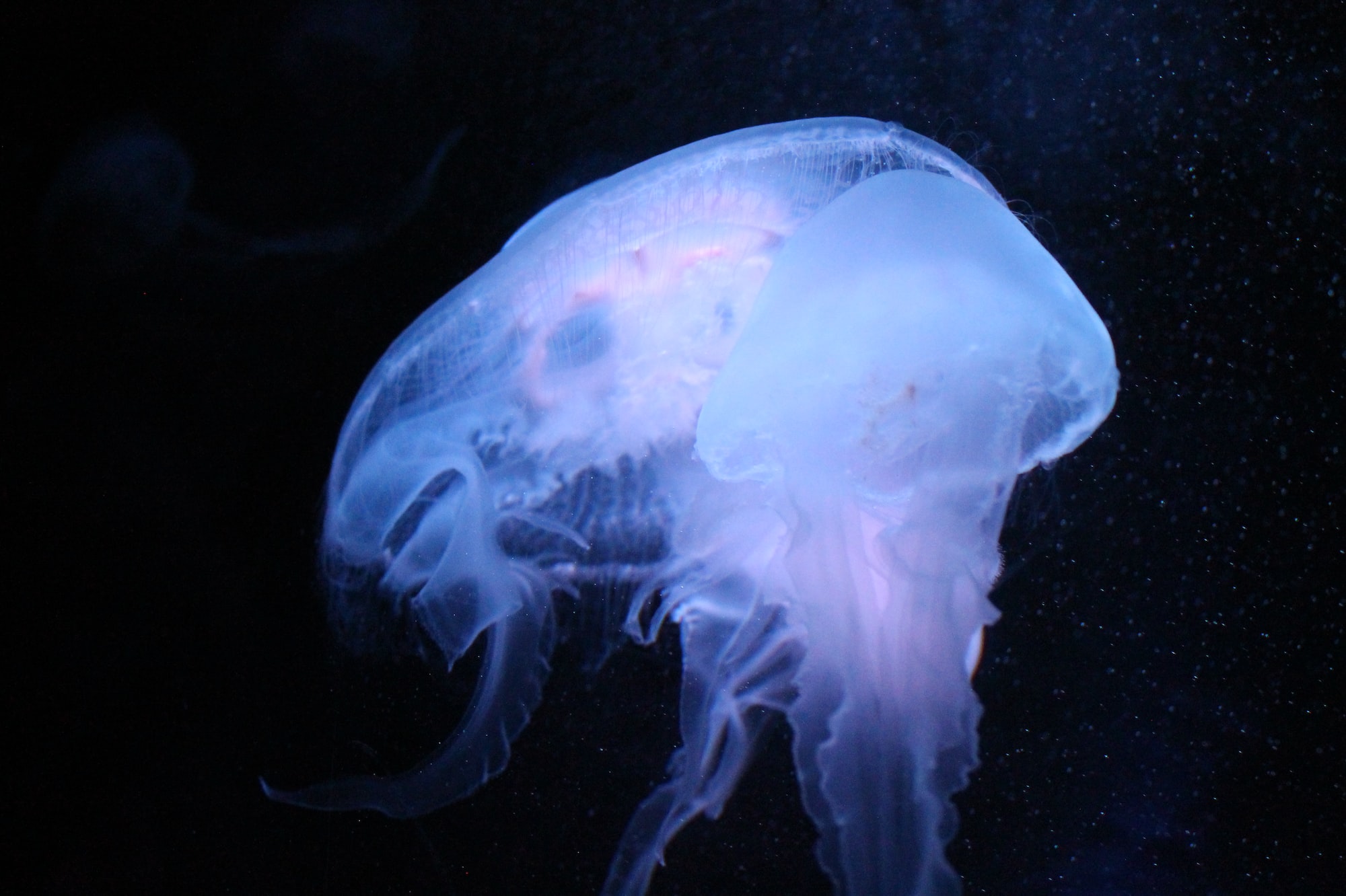 A method for randomly rolling scifi aliens, regardless of system