Challenges are the most direct way to define a world. My goal is to produce a large number of reusable challenge cards, but also to come up with a way to make every card interesting by itself.

I've divided cards into four groups: "encounters" in the D&D sense, scenes or environments, and modifier cards for those two things. My list so far looks like this. These lists are not complete! More on that below.

The intent of these cards is that you could draw one encounter or one scene card, then randomly draw one or more modifiers and lay them out, and this would be an interesting combination. You can of course lay them out deliberately as a game facilitator, but even then, sometimes it's fun to see what happens.

For example, an encounter draw is "Bandit" and the modifier draw is "Camp". This seems straightforward. The PCs have stumbled into a group of ruffians (or been led there) and now must deal with superior numbers.

A scene draw is "Forest/Woods" and the modifier is "Dark". It's either night time, or the woods themselves are shadowed and gloomy. The PCs must produce a light source (or have night vision, etc.) to proceed.

The simplest version of the challenge cards goes like this:

To use our examples above, the PCs encounter a Bandit Camp. This doesn't immediately mean a fight, but it might. If the "Camp" part is a challenge because they're outnumbered, they must meet the challenge of "Camp" somehow. Maybe that means running away, splitting up, leading the bandits in different directions. Maybe that means area-effect battle magic. It might also mean a persuasive speech from the bard, which naturally reaches groups.

In the second example, the Dark Forest, using light risks drawing attention - but it also means the PCs might hide out from pursuit that is not so equipped. Is the darkness a challenge, or an opportunity?

But both cards also apply! An Elf is chased into the woods by human woodsmen, but she awakens the forest spirits against them (using Forest to yield a hit) to cover her escape into the dark - which she must now contend with on her own.

I have a semi-official policy for creating cards. I want a dozen or more encounter and scene cards, to give a good range of dramatic options. I want about the same number of modifiers. But beyond that, a way of constraining myself to be creative is to say that I can't create two such cards with the same starting letter. That's how I got Burning, Crowded, Dark, and so on. If I can come up with a different card for every letter, hopefully I'll have a truly diverse array of cards, not just the ones I explicitly thought would be good ideas. 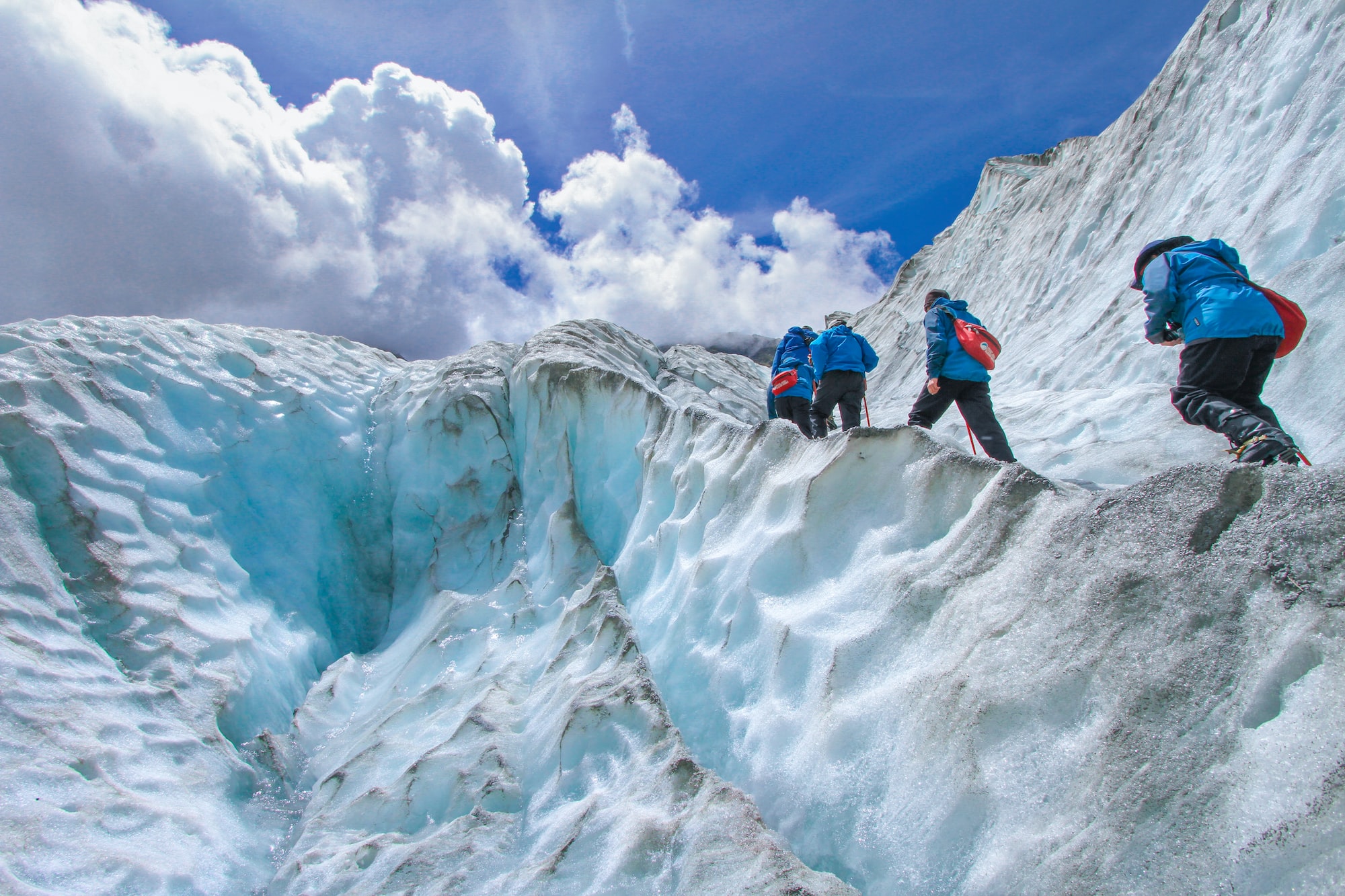 How is flip-a-card intended to work with pacing and difficulty?