I want to start with Fellowship, 2nd edition. The basic rules for this game talk about "swinging the spotlight", and assign this duty to the Overlord player. The rules are very clear about when someone gets the spotlight, what having the spotlight means, and when it shifts away.

Covering the Bases identifies the following sockets: character; setting; system; story; social; choice. We can try mapping some of these sockets to roles:

This doesn't mean that anyone filling these roles is the sole person responsible for their area. What it means is they are the final authority on that subject. For example, the player of a character from the Far North might be considered authoritative for setting details from that area. Fellowship also takes this position, by letting players Command Lore about their cultures.

For Flip-a-Card, one option (of many) is to split the Facilitator card up into the cards listed above - Referee, Storyteller, etc. - and enumerate the responsibilities of the role on the cards. These cards are then put in play by the player who'll be fulfilling the role, and they can be traded to other players. 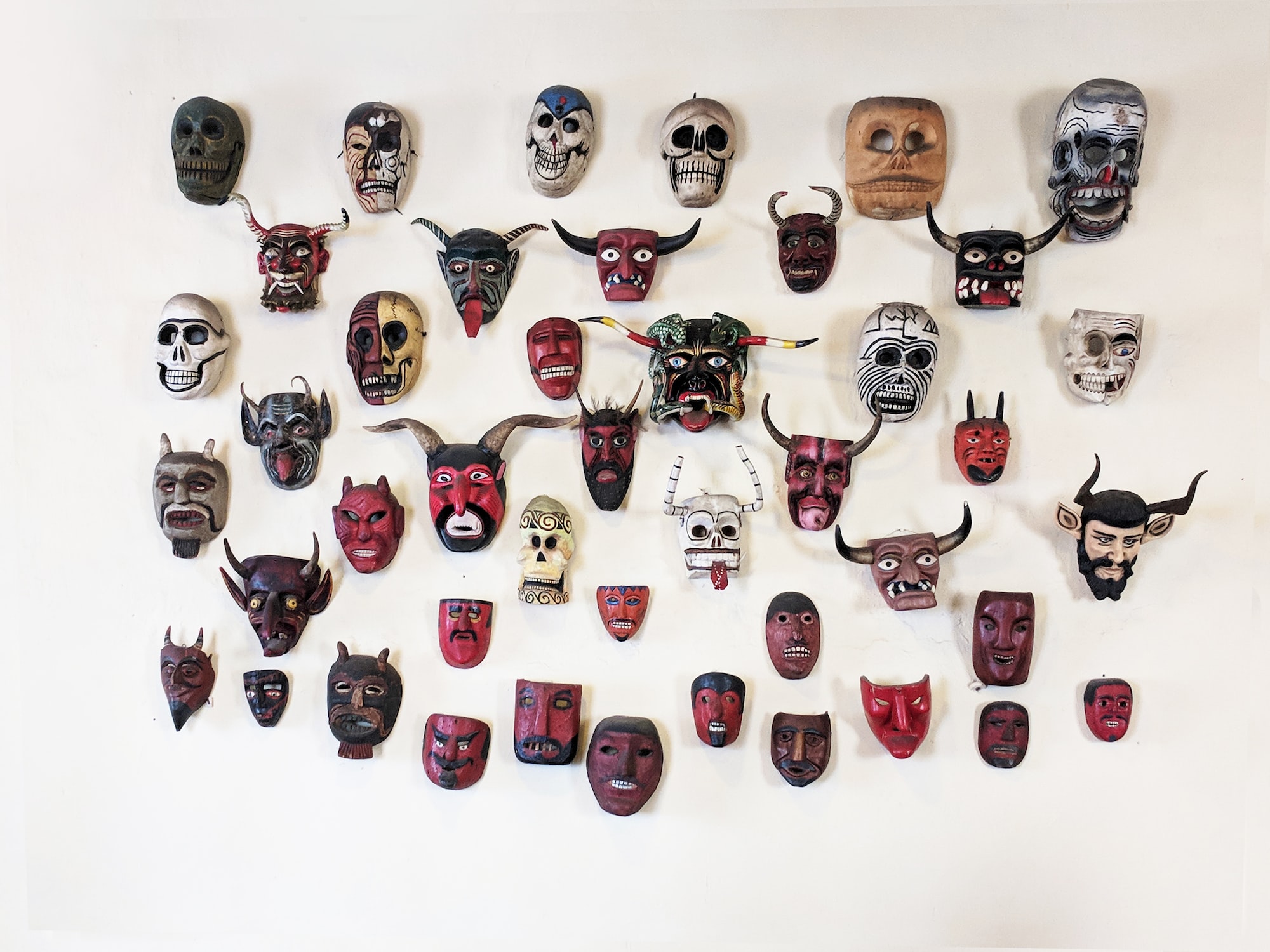 What if we don't keep playing Batman and Green Lantern clones? 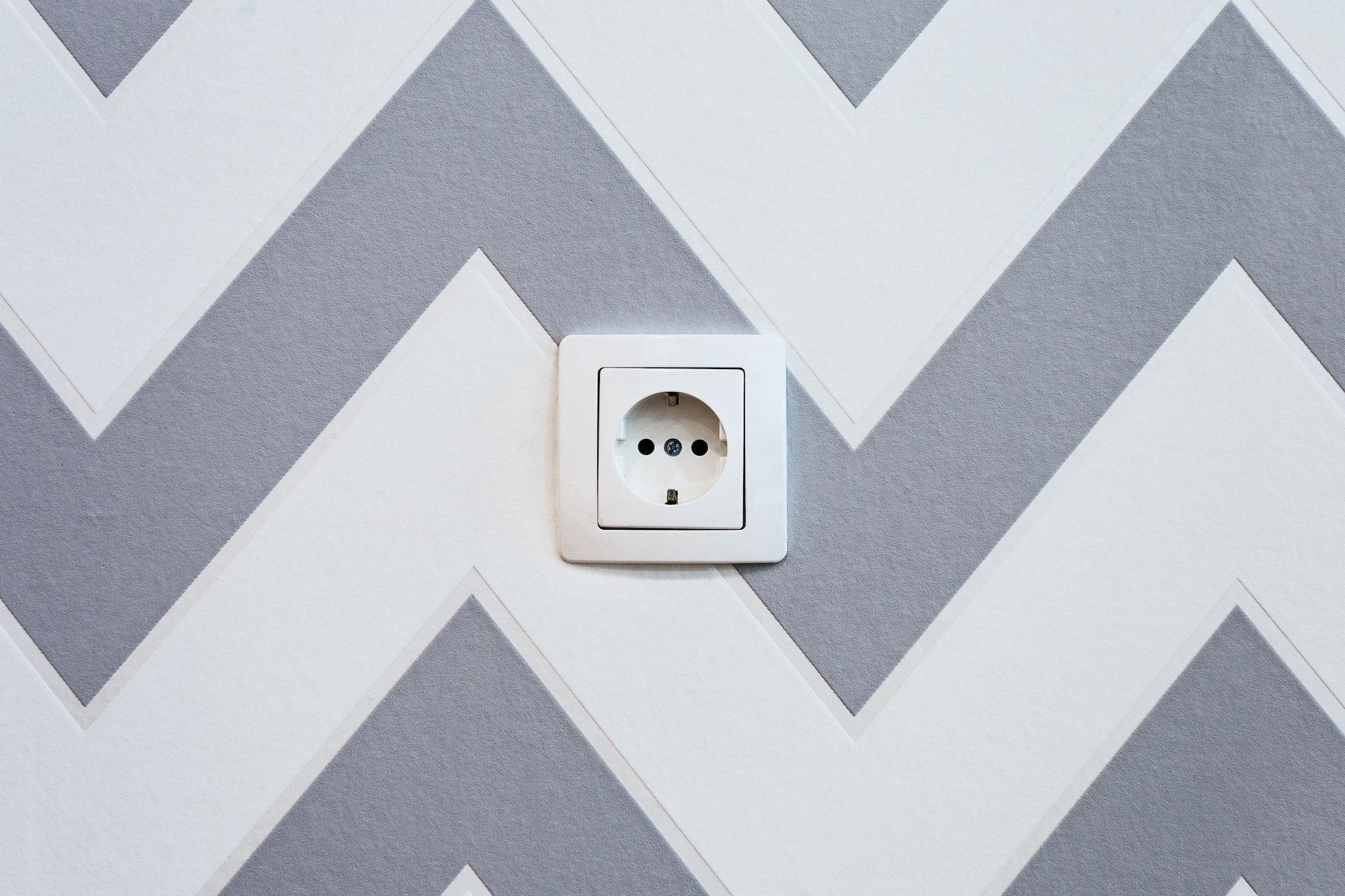