As a GM, I've been notably bad at giving NPCs life. I failed to name them or build them up as characters, beyond their immediate story potential. To combat that, I started writing up characters on 3"x5" index cards. I'd include the following information:

The intent of these cards is to immediately suggest not only personality but also plot. Our bad guy is proud, sure. He has money, so that's how he'll do a lot of his bad guy stuff. But what about being bald? Maybe it's a sore point. Maybe it's a problem he's trying to solve. Maybe something else.

If I build my plots around the strong personalities I've written on the cards, I can basically remind myself (and my players) what's going on, just by dealing those cards out onto the table. And if I keep the cards in a deck, I both have recurring characters in this game, but a stable of interesting NPCs (or ideas for such) for future games. 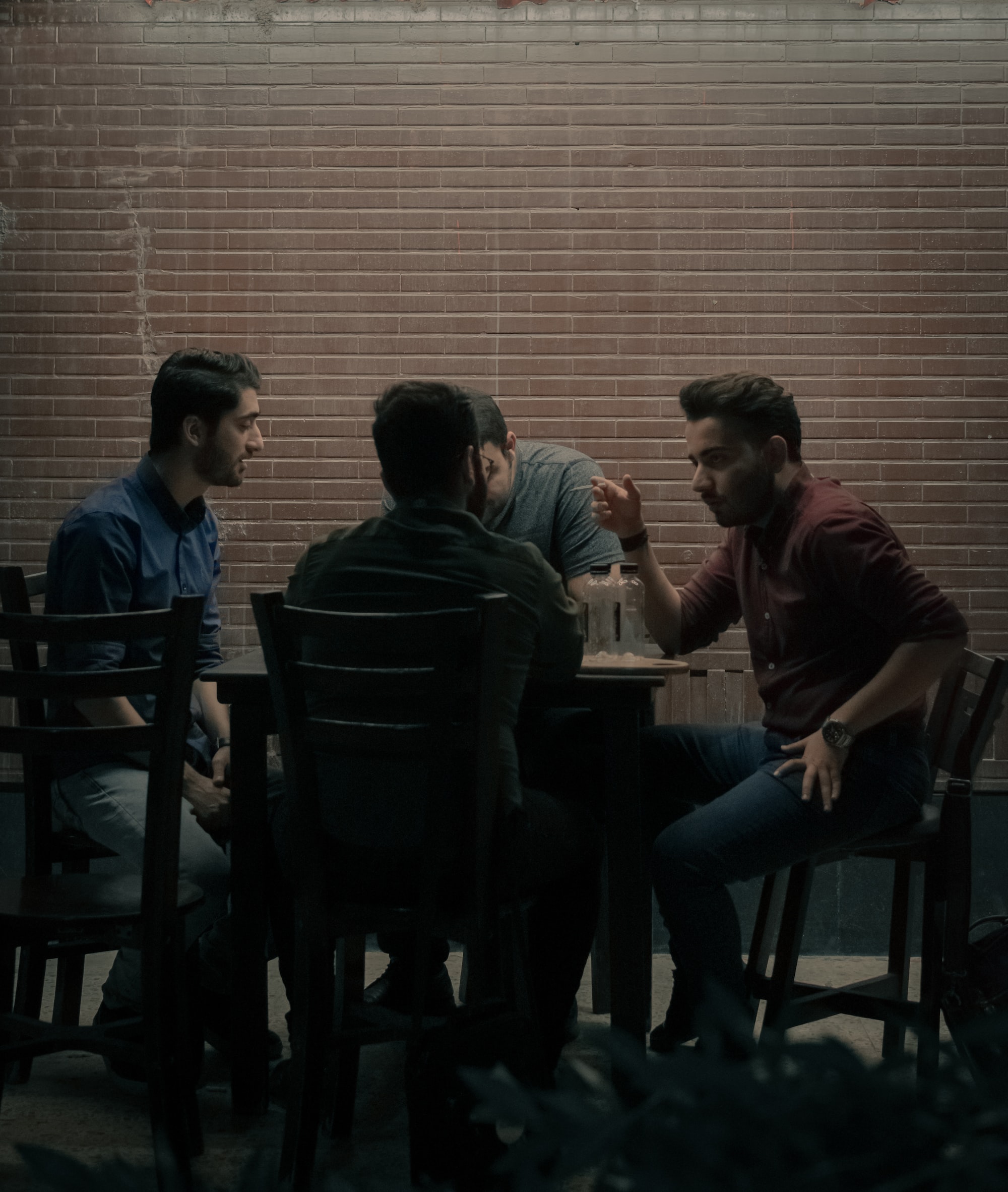 Cutscenes, recaps, and PBP - what am I talking about when I talk about the act of playing a game? 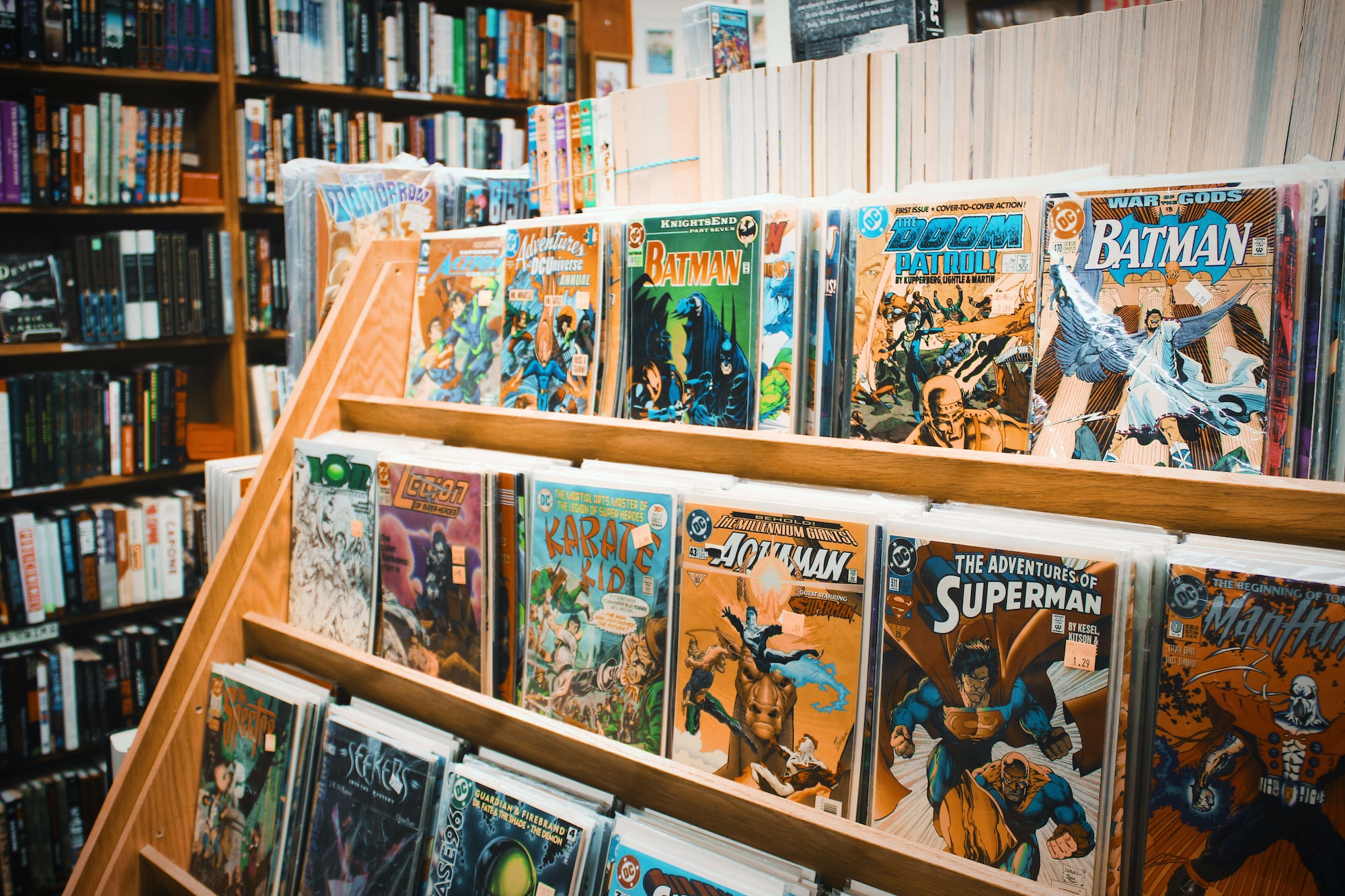 Here's some of the best finds on Gamer Twitter over the last few days. Most of my feed right now is "OMG Disney+" and "OMG Sonic" with a side order